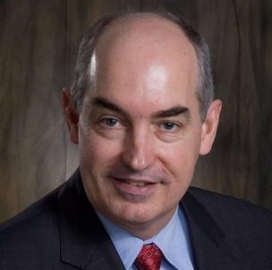 QinetiQ North America has won a $20 million contract to build military robots for Iraq’s military forces to fulfill a foreign sales agreement with that country.

QNA will engineer TALON IV robots at its Waltham, Mass.-based facility and expects to finish work in March 2014 under the firm-fixed-price contract, QinetiQ NA said Thursday.

Crouch added that a number of countries are currently using the robots which have helped detect “tens of thousands of IEDs.”

TALON IV robots also work to perform reconnaissance functions, according to the company.