Adams will succeed the retiring David Hess, a 34-year veteran of UTC who has led Pratt & Whitney since 2009, UTC said Tuesday.

Adams joined UTC in 1999 and has more than 30 years of leadership and engineering experience.

Prior to his COO role, he served as senior vice president of operations and engineering at Pratt & Whitney. 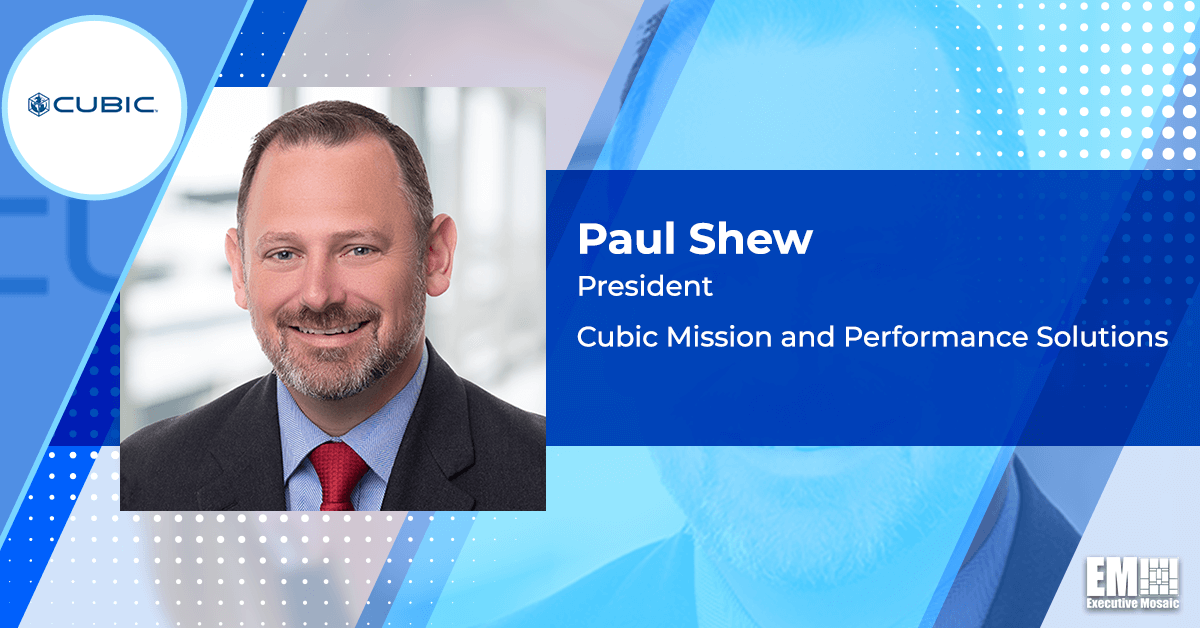 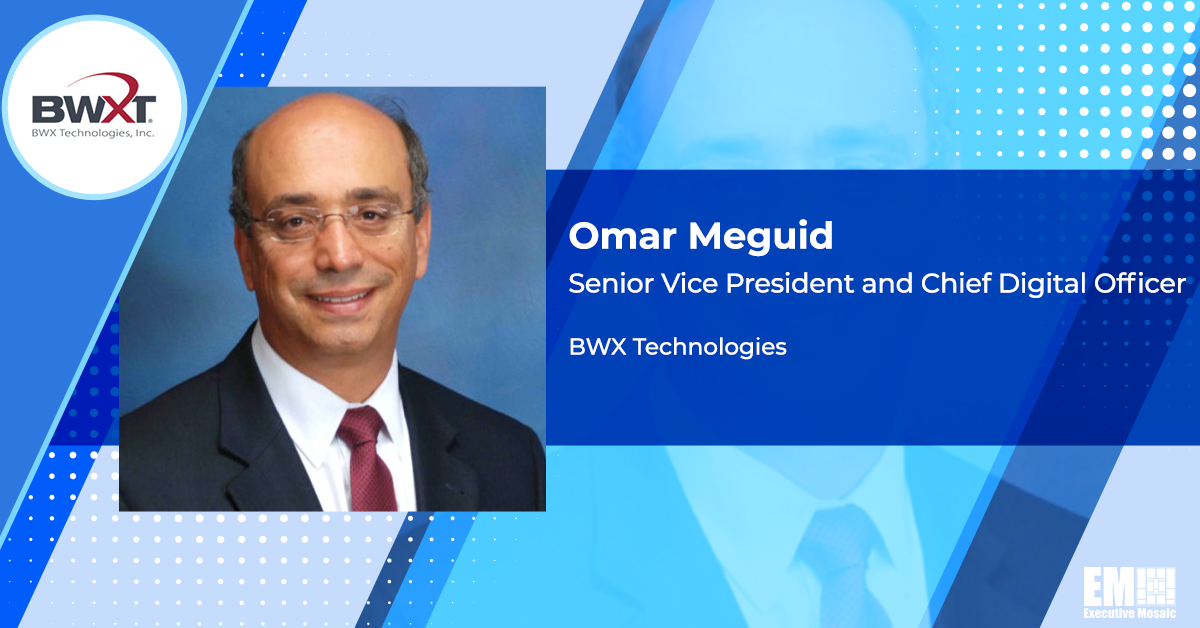 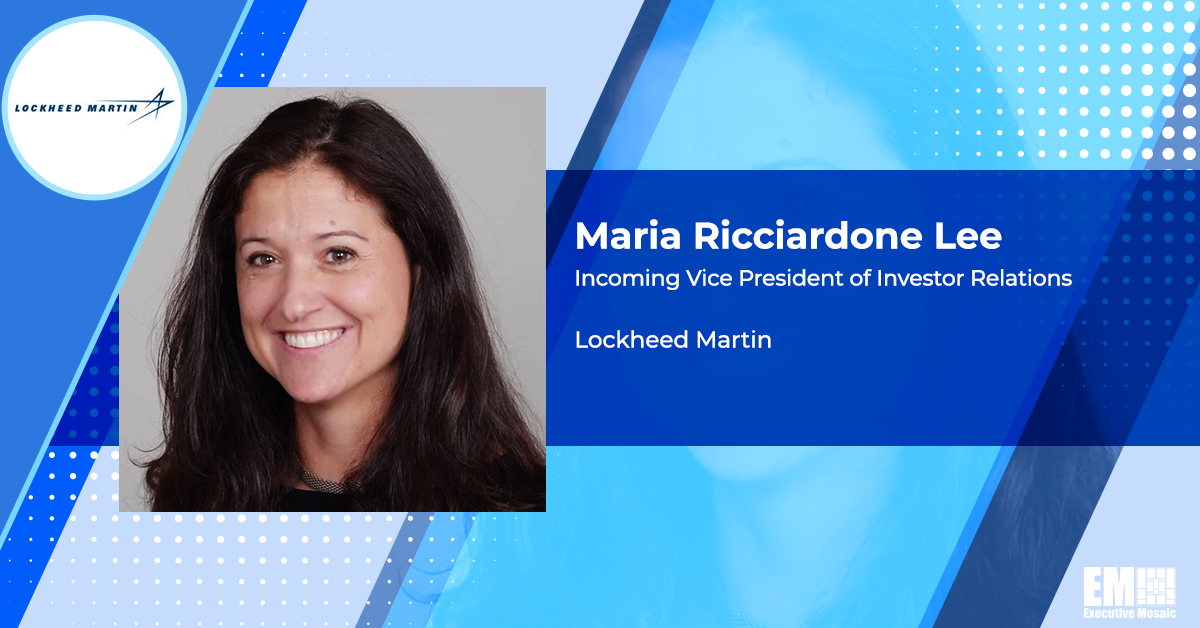