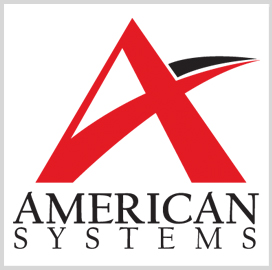 Hyuk Byun and Pete Pflugrath, who respectively joined AMERICAN SYSTEMS in 2007 and 2010,  have been promoted to vice president and general manager roles at the Chantilly, Va.-based company.

Byun was appointed VP and GM of professional services while Pflugrath will serve as VP and GM of the company’s custom solutions group, AMERICAN SYSTEMS said Monday.

Byun, a 25-year government and information technology sector veteran, led the customs solutions group for six years prior to the promotion.

Pflugrath helped establish identity management strategies and deploy a synchronized pre-deployment operational tracker in his previous role in the group.

He previously held leadership roles at the Defense Department and other government and intelligence agencies.