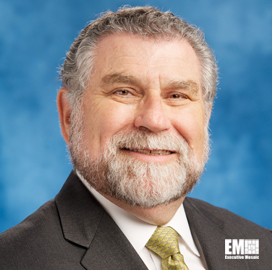 He will also work with ENGPAC, the company’s political action committee.

Nathan worked in legal positions at the Defense Department and U.S. Navy for 30 years and most recently served as deputy general counsel for acquisition and logistics at DoD.

He also served as a special assistant to the general counsel for globalization and international industrial matters.