David Gitlin, a 17-year veteran of United Technologies Corp. (NYSE: UTX), has been promoted to president of the aircraft systems business unit within UTC Aerospace Systems, a subsidiary of UTC.

Gitlin will succeed Curtis Reusser and report directly to Bellemare.

Prior to UTC’s buy of Goodrich, Gitlin served as president of the aerospace customers and business development at Hamilton Sundstrand.

He served in leadership positions in legal, business development, program management and customer service functions before joining UTC in 1997. 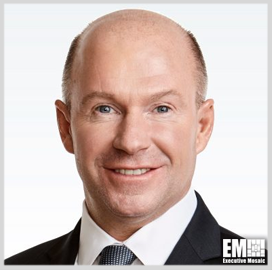 Alain Bellemare, an aerospace industry veteran, has been appointed an operating executive within the global aerospace, defense and government services group at The Carlyle Group (Nasdaq: CG).