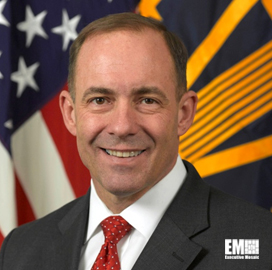 He will work with Whit Cobb, who has served as PAE’s senior VP and general counsel since February 2012, the company said Thursday.

In his prior role at the Pentagon,  Lietzau was responsible for developing and coordinating global policy guidance relating to rule of law initiatives and the detention of captured enemy forces.

The retired U.S. Marine Corps officer has also served as the deputy legal adviser to the National Security Council and in various uniformed roles.