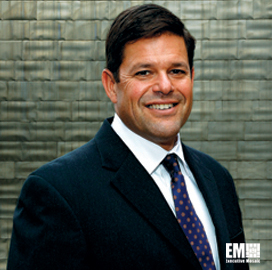 Prior to that role, he led an 8, 000-employee team in CSC’s applied technology group that provided base operations support, tactical training and aviation maintenance services under federal government contracts.

Weakley served on two U.S. Navy nuclear-powered submarines between 1980 and 1986.