A United Technologies Corp. (NYSE: UTX) subsidiary has reached an agreement with the Defense Department to produce the sixth batch of engines for the Lockheed Martin (NYSE: LMT) F-35 jet.

Details on costs will be announced once the low rate initial production contract is finalized, the subsidiary said.

Pratt & Whitney says costs for the CTOL and carrier variant engines cost 2.5 percent less than the 35 engines covered under the fifth LRIP batch.

Costs for the STOVL variant engines came down 9.6 percent from the three engines in lot five, the subsidiary added.

Pratt & Whitney will start to deliver those engines in the fourth quarter of 2013 along with program management and engineering support services, production non-recurring initiatives, sustainment and spare parts.

Pratt & Whitney has supplied 107 production engines to date for the F-35. 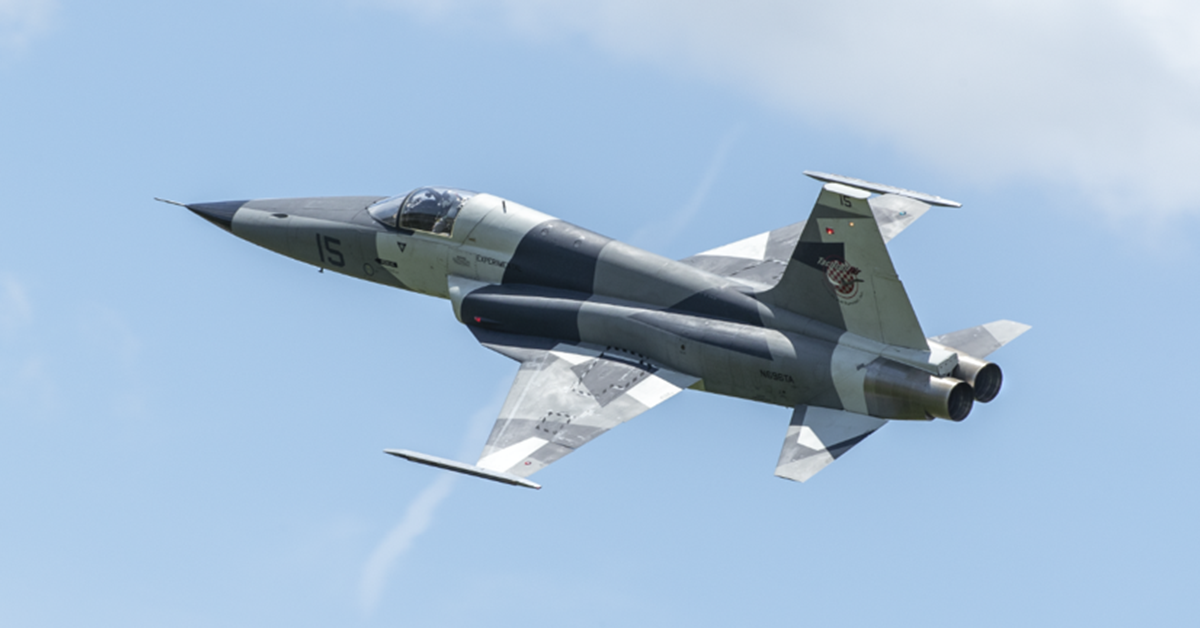 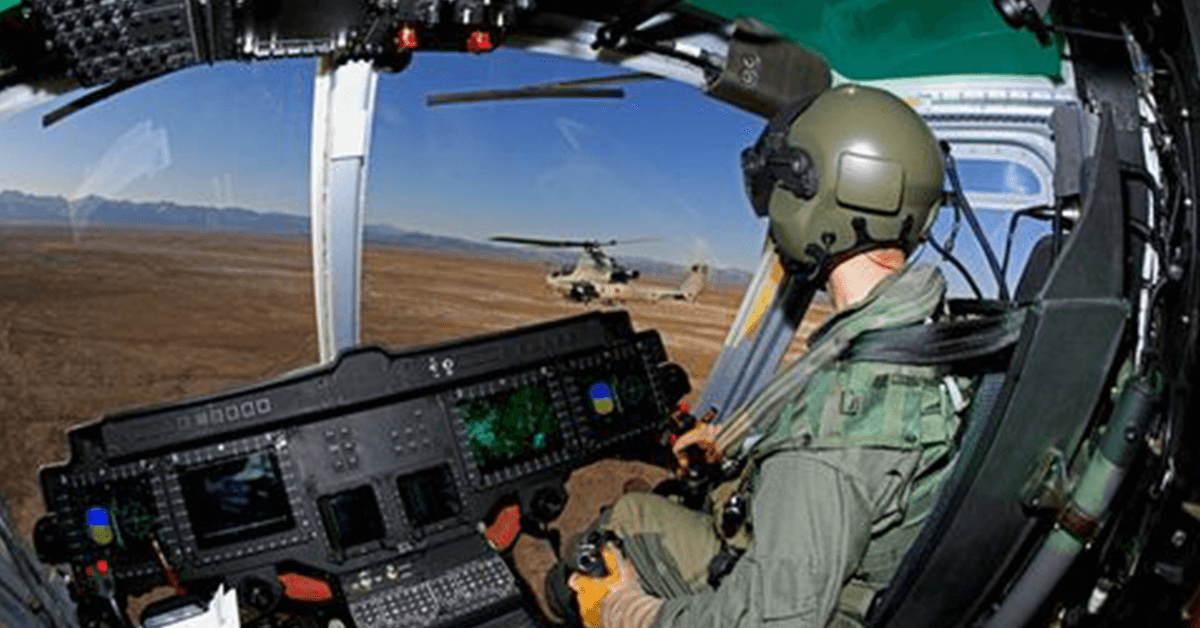