Home Contract Awards Deltek: $40B in Recompete Defense Contracts Up For Grabs

Defense Department components plan to offer three recompete contracts worth up to $40 billion combined starting this fall and continuing into the winter, the Washington Post reported Monday.

Ashley Bergander writes both large and small companies could have an opportunity to participate in the bidding process for each of the contract vehicles set to be awarded by the Army,  Air Force and Defense Intelligence Agency.

The Army’s Information Technology Enterprise Solutions 3 Services contract vehicle is worth up to $25 billion to all awardees for nine years and covers support work for the branch’s technology infrastructure.

Bergander writes the Army could release a solicitation in March.

Deltek expects that solicitation to be released in January, according to Bergander.

DIA will also hold a recompete for its potential five-year, $5 billion Solutions for the Information Technology Enterprise II program and could release a solicitation this fall, she writes.

A Thales subsidiary has acquired the remaining stake of Leonardo DRS in Advanced Acoustic Concepts, the joint venture between the two organizations, for an undisclosed amount as part of the former’s efforts to expand engineering offerings for the U.S. military. Thales Defense & Security Inc. now has full ownership of AAC, which generated $80 million 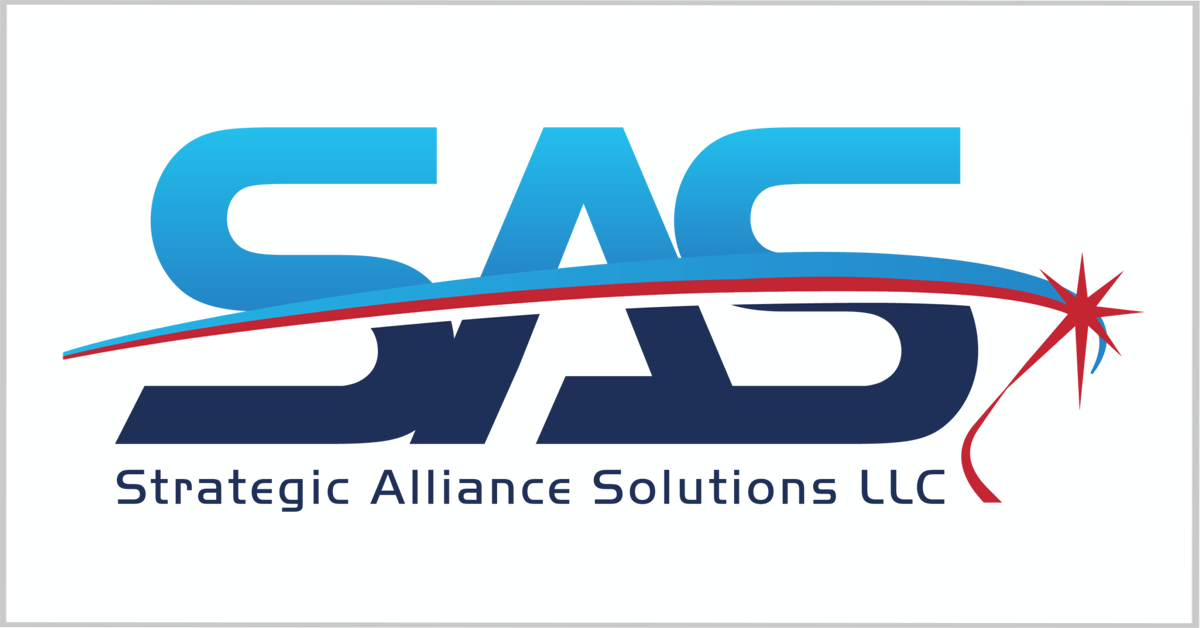