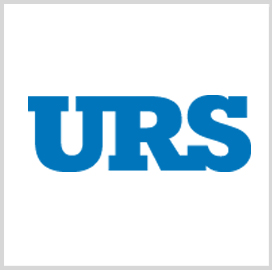 The company will take in $14, 219, 315 for its continued support of Air Combat Command‘s Unmanned Aircraft System Operations Center, pushing it total cumulative contract value to more than $125.6 million.

The Pentagon said the contract work would support drones including, but not limited to, the MQ-1 Predator and MQ-9 Reaper.

The modification will run from July 1 through June 30, 2014 and calls for work at:

Eight percent of the work will support foreign military sales to the U.K., the Pentagon said. 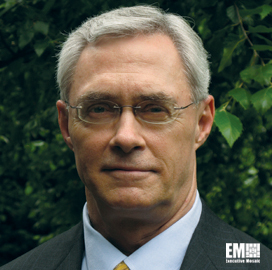 TASC Inc. has won a position on a multiagency engineering and communications services indefinite-delivery/indefinite-quantity contract, TASC announced Monday. TASC said the contract is potentially worth $476 million to all awardees over one base year and four option years. TASC said it is one of nine companies that will compete for task orders for: test and