Lockheed Martin (NYSE: LMT) will take in more than $308 million to manufacture tactical missiles and launcher modification kits for the country of Kuwait through a foreign military sale.

The award includes money from fiscal year 2012 and fiscal year 2013 procurement funds and the delivery of the contracted goods will involve work across the U.S.

The Bethesda, Md.-based aerospace and security contractor will perform contract work in three cities in Texas and one city in the states of Arkansas, Massachusetts, Florida, Alabama and California.

The Army Contracting Command, Redstone Arsenal, Ala., is the contracting activity on the modification. 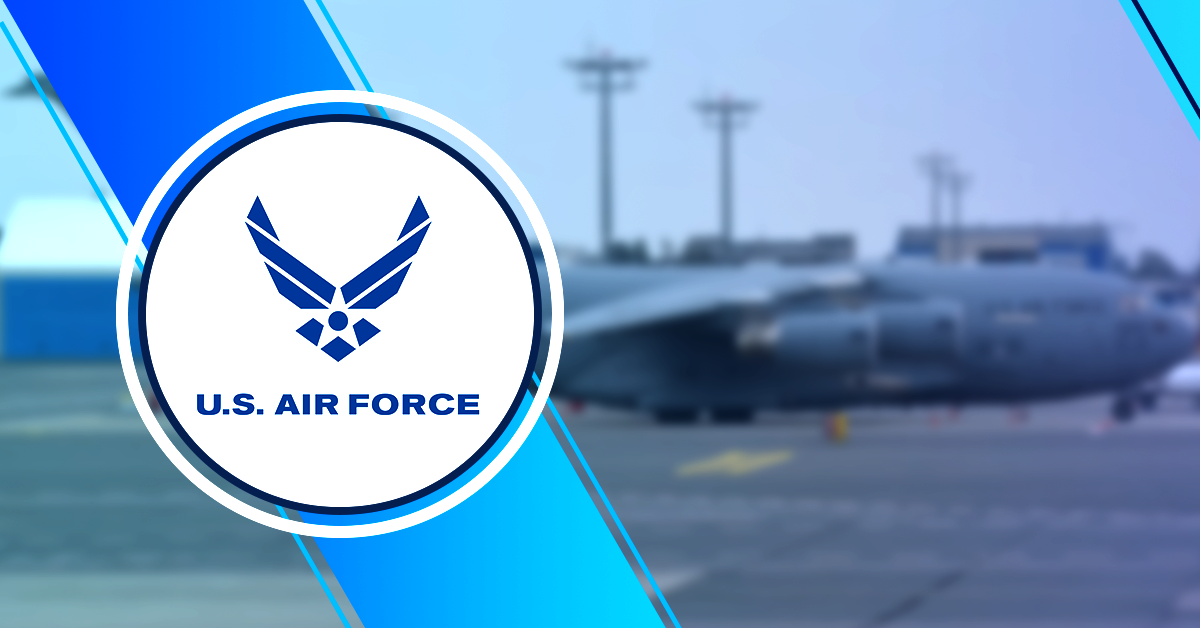 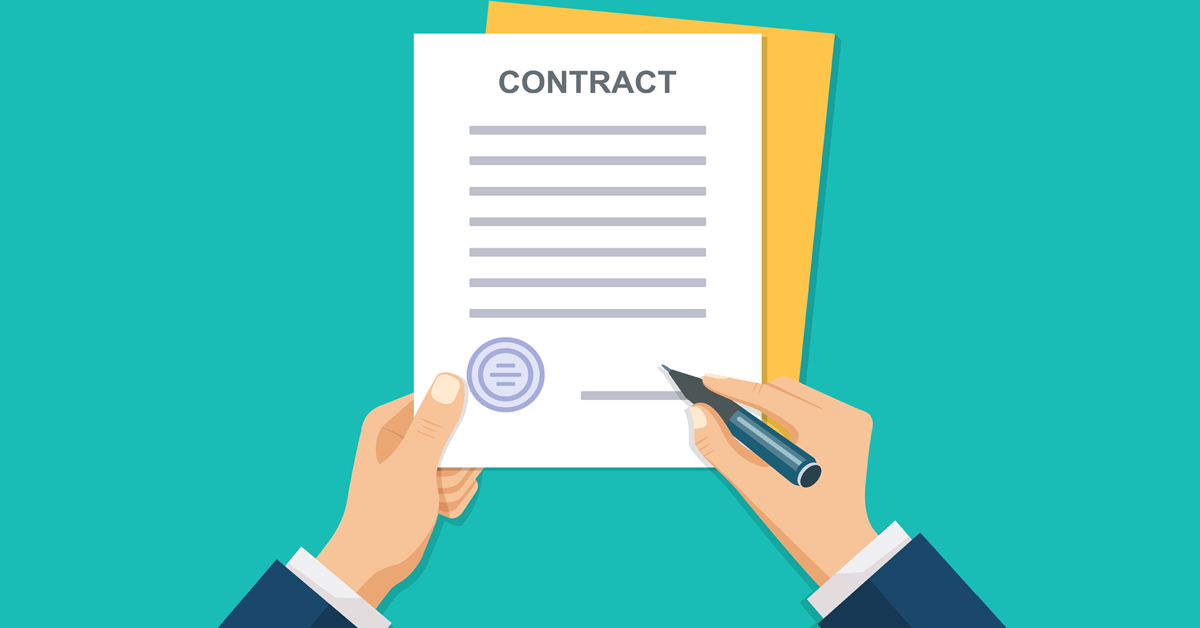 The Government Accountability Office has urged the Department of Defense to come up with a systematic approach to monitor other transaction agreement award dollars each consortium receives. GAO found that the lack of such an approach keeps DOD from collecting data on OTA obligations each consortium has secured, according to a report published Tuesday. Between
Sponsor