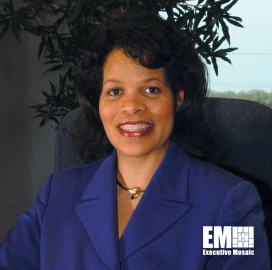 The company will deploy its Enterprise Application Hosting Services suite, which runs the software that processes Medicare Part A and Part B fee-for-service claims.

Marilyn Crouther, HP Enterprise Services senior vice president and general manager for the U.S. public sector group, said the company has worked with CMS and other agencies over the past five decades to maintain technology infrastructure for Medicare programs.