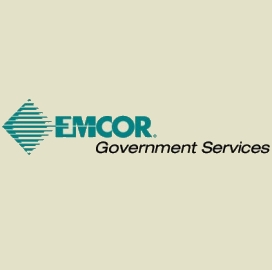 Emcor Government Services has won a contract of an undisclosed amount to help the U.S. Coast Guard operate and maintain its future headquarters at the St. Elizabeth’s Campus in Washington.

Under the contract, Emcor will be responsible for preventive maintenance and reactive service orders.

St. Elizabeth’s is intended as a consolidated headquarters for the Department of Homeland Security and the Coast Guard’s move to the campus is scheduled to start in August, the Coast Guard says.

DHS component agencies occupy more than 7 million square feet of office space at 50 locations within the Washington metropolitan region, according to the Coast Guard. 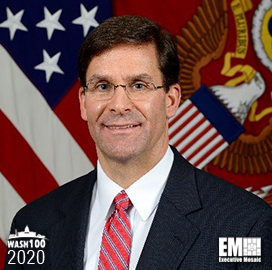 Defense Secretary and 2020 Wash100 awardee Mark Esper said the Department of Defense would open up to 16 laboratories to test civilians for the new coronavirus and offer up to 5M respirator masks and 2K specialized ventilators, The Wall Street Journal reported Tuesday. The U.S. military is also preparing its hospital ships, USNS Comfort and USNS Mercy, for possible deployment to U.S. locations facing increasing number of COVID-19 cases, particularly in Washington state and New York. 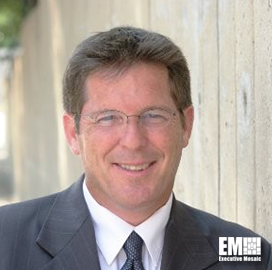 Spire Global has established an office in Washington, D.C., to serve as a hub for the cloud analytics company to develop enterprise platforms designed to support government space data requirements. The D.C. facility represents Spire's third office in the country and its sixth worldwide.