BAE Systems has won a potential $400 million contract to manufacture canisters for the U.S. Navy to store, transport and launch missiles.

The Navy initially awarded $40 million to BAE and the contract will reach its full value if all options are exercised, BAE said Tuesday.

Work will occur at the company’s facility in Aberdeen, S.D. through 2019. 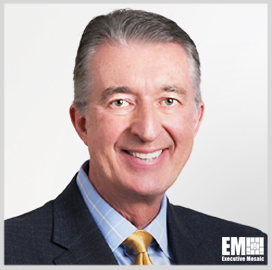 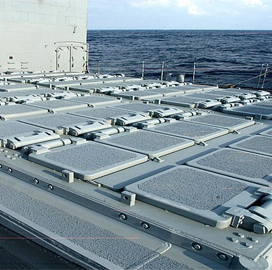