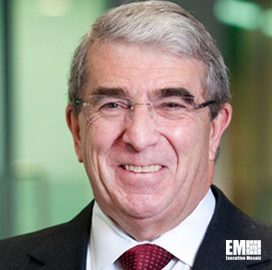 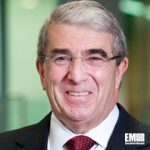 Following a transition period, Carr will officially serve as chairman by the first quarter of 2014, BAE Systems said today.

Rose added that Carr has “two decades’ board-level experience at the top of UK industry.”

Prior to his current position, Carr was the president of the UK business lobbying group, CBI.

He is also the Court of the Bank of England’s deputy chairman and senior independent director and a UK Prime Minister’s business advisory group member.

Carr said BAE is strategically important because it plays a role in the defense of the UK, U.S. and countries around the world.

Carr was knighted in 2011  for his services to business.