The F-35 Joint Strike Fighter is among the largest weapons acquisitions the U.S. government has ever undertaken and its impact extends around the world as countries seek to buy the jet.

GovCon Wire, published by Executive Mosaic, follows the most important developments regarding the F-35 as its manufacturer Lockheed Martin (NYSE: LMT), its business partners and the government continue to dial in on perhaps the most high-profile defense program in the world.

Over the last quarter, EM staffers took a diverse approach to offering readers the latest information on the F-35 by covering the latest appointments of executives responsible for the program, contract awards to suppliers for components and international sales activities.

(Click Here,  to read a synopsis of ExecutiveBiz’s coverage of the F-35 and Here for ExecutiveGov.)

In March, GovCon Wire covered a significant transition in the leadership ranks at Lockheed with Lorraine Martin, formerly the company’s F-35 vice president and deputy, being promoted to lead the program as VP and general manager.

Martin succeeded Orlando Carvalho, a 33-year veteran who elevated to executive VP of the company’s aeronautics business after leading the F-35 program for two years.

One month later, Jeff Babione was announced as VP and deputy program manager of the F-35, moving to this role from his former post as head of the F-16 and F-22 integrated fighter group.

The 20-year company veteran is also a former chief engineer for the F-22 program and led the team to win the Robert J. Collier Trophy,  a National Aeronautics Association award given for aerospace achievements. for the most significant achievement in American aerospace.

Lockheed extended its supply chain to Finmeccanica subsidiary Alenia Aermacchi, who will build wings and other parts for the F-35 under a $141 million contract.

The parts are intended for the F-35’s central fuselage, wing and wing box.

U.S. allies are examining the F-35 as a possible choice for their next fighter purchases and South Korea could buy at the jet as it faces aggressive action from the North and other tensions in the Asia-Pacific region.

Australia plans to buy both Boeing- and Lockheed-made jets in an effort to diversify its fighter fleet, while also recommitting its plan to buy 100 F-35s.

By 2030, Australia intends to have three operational squadrons of 75 F-35 jets and could buy 25 more after that. 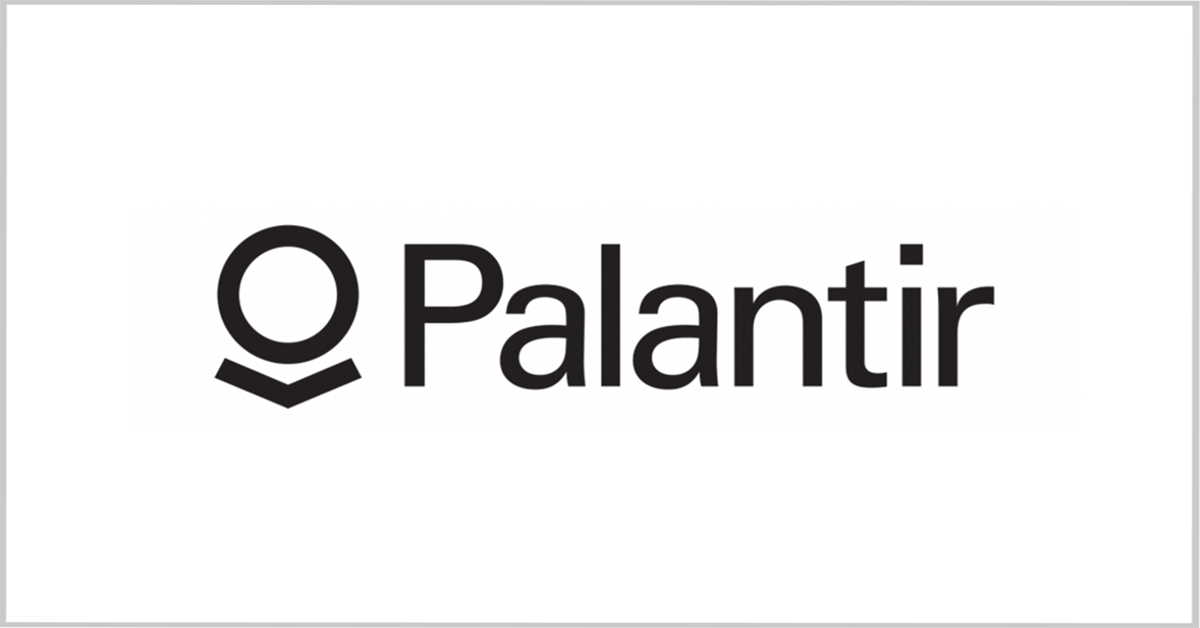 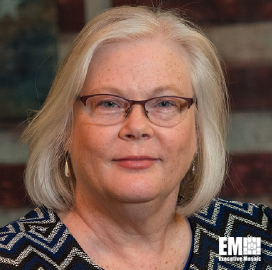 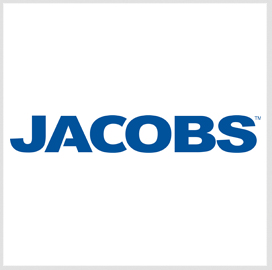