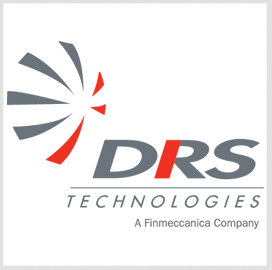 The Army seeks to acquire integrated devices and reduce the size of displays and equipment used for operations, according to the report.

Keller reports the subsidiary will produce and deliver the equipment fo the Army over phases of orders.