Abe Peled and Simon Bax have been appointed non-executive directors to Inmarsat‘s board, effective immediately.

He previously served in executive roles at NDS,  IBM (NYSE: IBM) and Elron.

Bax was most recently CEO of digital media firm Encompass and a current non-executive director at MobiTV.

He also served management roles at Pixar and Fox. 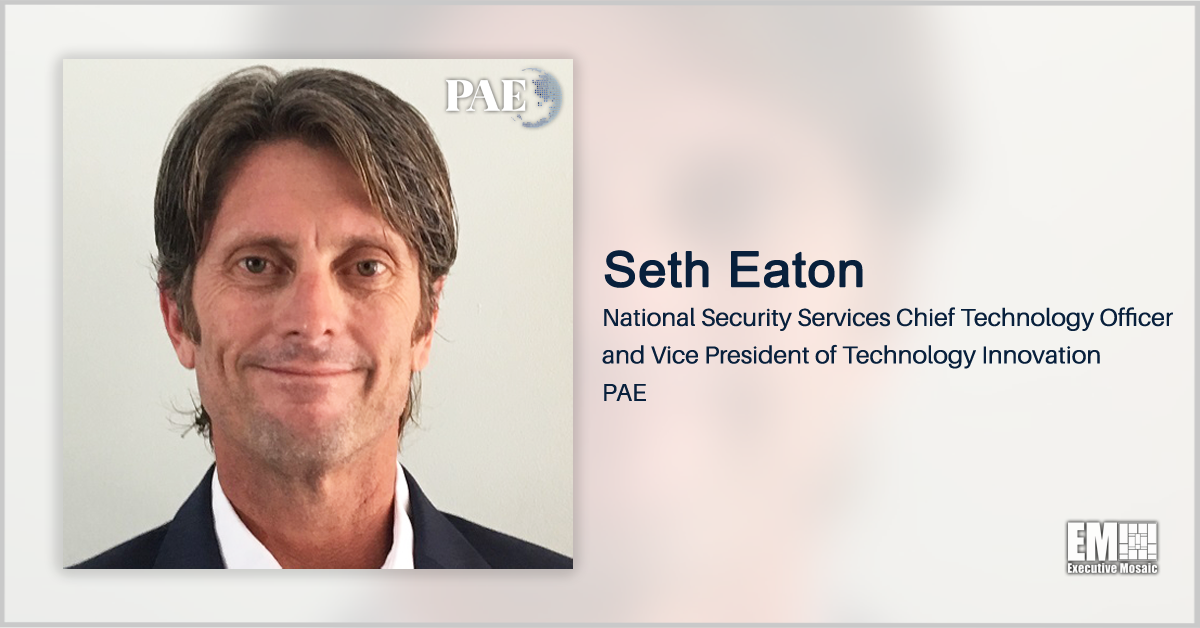 Seth Eaton, a veteran technology executive, has joined PAE (Nasdaq: PAE) as chief technology officer and vice president of technology innovation within the company’s national security services division. He will develop and oversee the implementation of the Falls Church, Virginia-based defense and government services contractor’s strategy for fielding new technology platforms in support of customers, 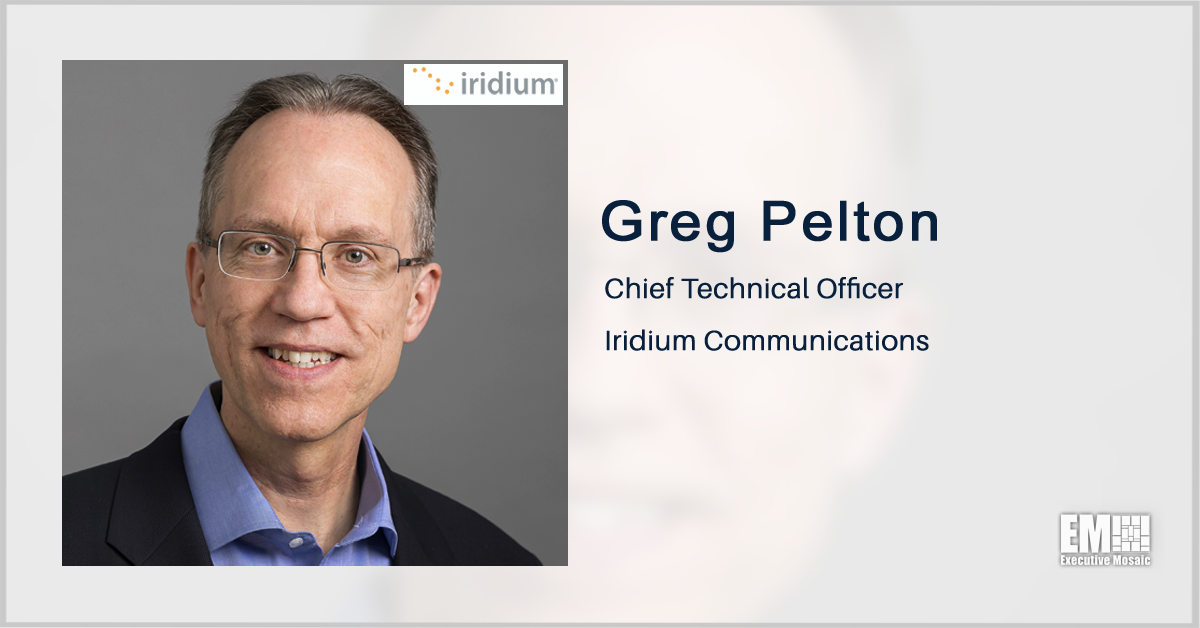