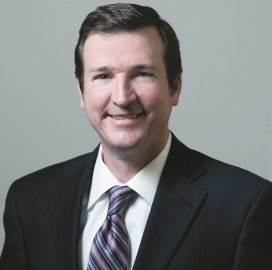 Tom Nixon, vice president of business development of SRA International‘s health group, has been promoted to senior VP of the group in a move that takes effect June 1.

On that date, current health group Senior VP Paul Nedzbala will move over to the company’s civil government group and serve in the same capacity, SRA said Thursday.

Both Nixon and Nedzbala will report to Deb Alderson, executive vice president and chief operating officer.

Nixon will lead a business that provides scientific and technology services to the departments of Health and Human Services and Veterans Affairs, as well as other military health customers.

The 25-year federal market veteran joined the company last year from Science Applications International Corp. (NYSE: SAI), where he served as VP of marketing and business development for the defense solutions group.

He has also served as SVP and general manager of BTG‘s technology systems division.

Nedzbala will oversee SRA’s IT and mission support services for civil agencies in areas such as agriculture, energy and environment, financial services, foreign affairs and transportation.

He has led the health business over the last four years and joined the SRA in 2007 upon that company’s acquisition of the Constella Group, where he served as COO of its health sciences business unit. 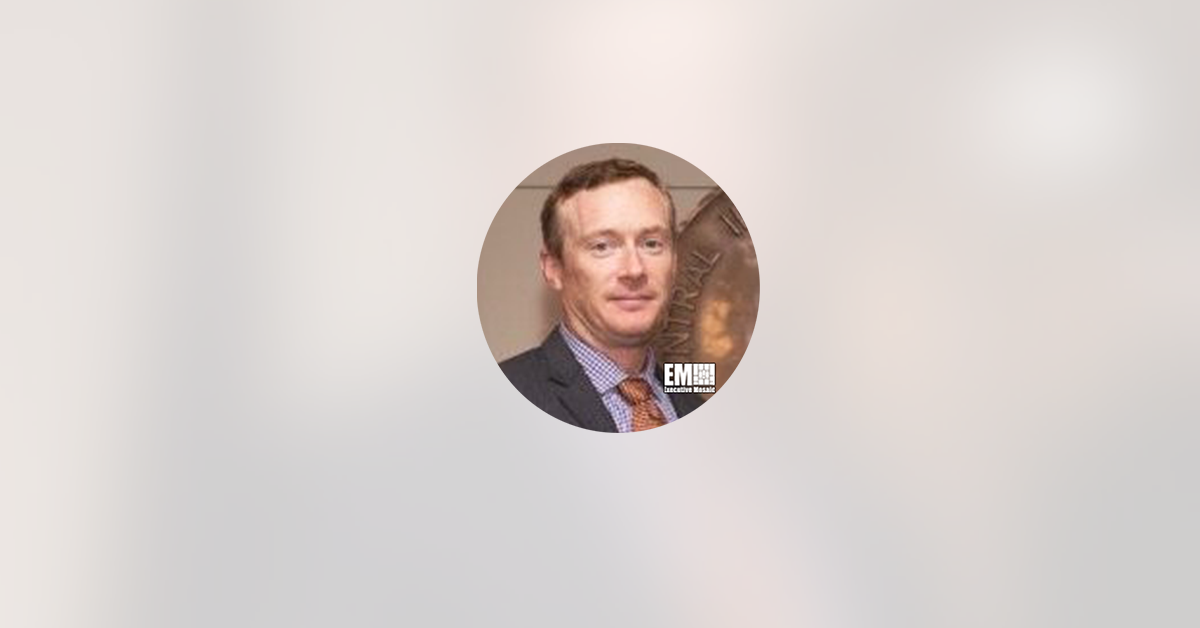 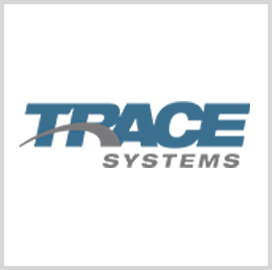