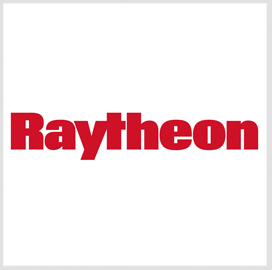 Raytheon (NYSE: RTN) has received approval from the Defense Acquisition Board to enter full-rate production of the company’s Standard Missile-6 for the U.S. Navy.

This step comes three months after the company delivered the first SM-6 from its production facility at Redstone Arsenal in Huntsville, Ala., Raytheon said Tuesday.

“The first delivery of low-rate initial production rounds to the U.S. Navy was in February 2011, which was six months ahead of contract, ” said Mike Campisi, Raytheon senior director of SM-1, SM-2 and SM-6 programs.

In May, the Defense Department announced an estimated $313.8 million contract award to Raytheon for low-rate initial production of SM-6 Block I all-up rounds.

“The first full-rate production Standard Missile-6 is on track for an April 2015 delivery, which is three months ahead of contract, ” Campisi added.