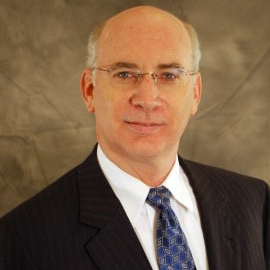 He will apply his background in fiscal areas such as taxes and mergers and acquisitions as the company aims to grow its presence in the government market, FCi Federal said Friday.

Prior to joining FCi Federal, Milligan served as VP and CFO at High Performance Technologies for 10 years, when HPTi grew from $22 million in revenue to more than $100 million.

He also served in the same capacities at MRJ Technology Solutions, which grew from $27 million to $150 million during his tenure there. 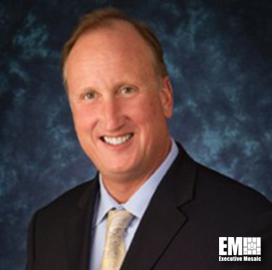