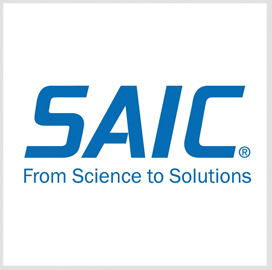 The appointment is effective April 1 and Logan will also serve as CIO of the future independent national security, health and engineering business after SAIC separates into two companies, SAIC said Wednesday.

That business will be called Leidos and SAIC will keep its current name for the other business focused on enterprise information technology and technical services.

He succeeds Charles Beard, who serves as general manager of SAIC’s cybersecurity business.

Logan currently oversees the transition and migration of enterprise IT functions for the planned spinoff and is responsible for building SAIC’s new cloud infrastructure.

“Robert has made important contributions to the improvement of our IT functions and infrastructure and is a proven leader of his team, ” said Stu Shea, SAIC’s chief operating officer and future president and COO of Leidos.

Logan received a “Premier 100 IT Leaders Award” from Computerworld in 2007 for his work in upgrading IT infrastructures.

Before joining the company, he served as a U.S. Marine Corps officer and holds experience in operational communications, systems engineering and program management. 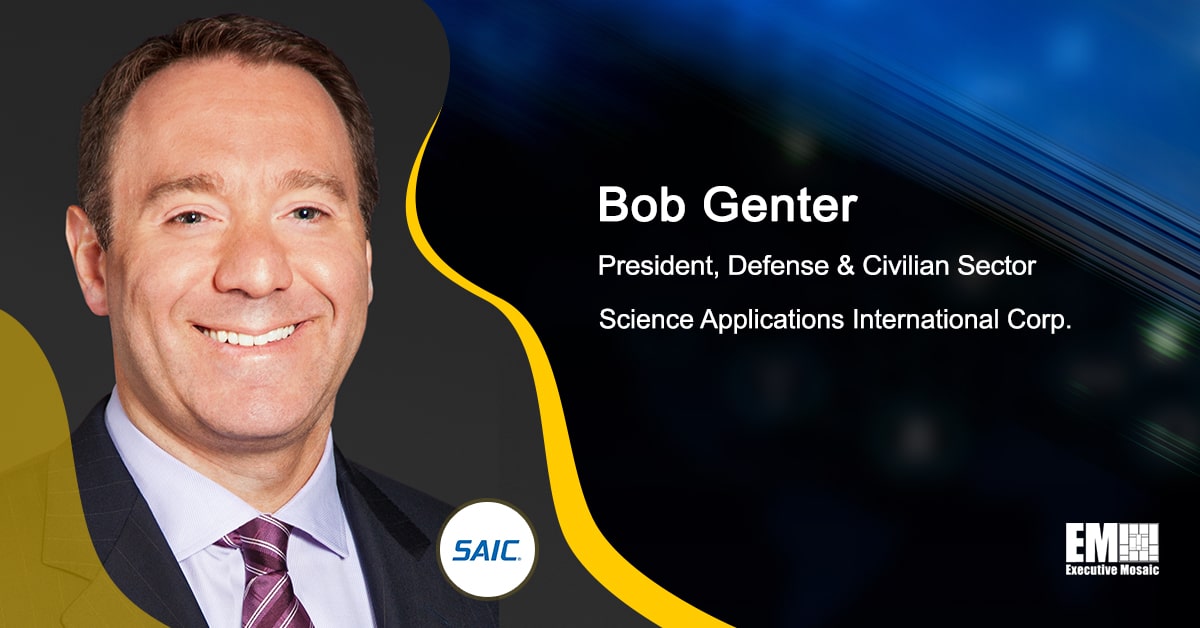 Science Applications International Corp. (NYSE: SAIC) will compete for task orders to engineer systems and perform technical work for the Federal Aviation Administration through the company’s prime position on a potential 10-year, $2.3 billion contract vehicle. The FAA’s Systems Engineering and Technical Innovative Solutions program consists of a 36-month base period of performance and three