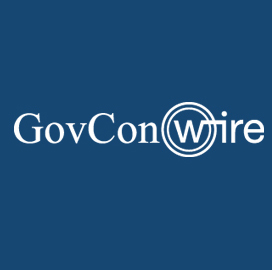 The month of April saw a flurry of high-level executive appointments at the nation’s top government contracting firms and GovCon Wire led the way in covering new arrivals in leadership posts.

Paul Dillahay elevated to the president and CEO posts at Greenbelt, Md.-based ASRC Federal and Rockwell Collins announced Kelly Ortberg as the successor to Clay Jones as chief executive, effective in July.

GovCon Executive, EM’s resource for original executive profiles, then followed up on Dillahay’s promotion with a profile of his career and background that includes time at Lockheed Martin.

Logan will then move to Leidos, the national security and engineering-focused company that will separate into an independent company from SAIC.

Rich Martin took the CIO role at LGS Innovations, where he will also serve as technical and personnel leader and lead information technology-related activities.