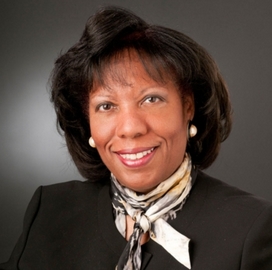 Heaton joins the company as part of a series of executive appointments within the Washington operations office, Ball Aerospace said Wednesday.

In her new role, Heaton will work with the the systems engineering solutions unit on strategy and engaging customers for information services-related programs and opportunities.

John Campbell, a 15-year company veteran and a director for the past six years, was promoted to VP for legislative affairs.

Makenzie Lystrup, a former congressional science policy fellow for the American Association for the Advancement of Science in the House, has joined the company as business development manager for space sciences and technologies.

Heaton and Campbell will report to Debra Lepore, vice president and general manager of strategic operations.

Lystrup will report to Carol Lane, VP and lead executive for civil and commercial space.

Lystrup is the incoming chair of the American Astronomical Society’s planetary science policy committee and currently serves on a science advisory committee for the Commercial Spaceflight Federation. 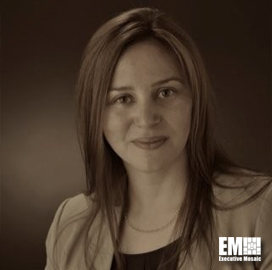 Makenzie Lystrup, senior director for civil space advanced systems and business development at Ball Aerospace, has been appointed vice president and general manager of the company’s civil space business. She succeeds Jim Oschmann, who will retire from Ball Aerospace on Aug. 10 after a 14-year career there, the company said Monday. “My thanks to Jim for