Engility Corp. (NYSE: EGL) reported Tuesday that it exceeded its top-line and bottom-line guidance for the fourth quarter of its 2012 fiscal year, generating $396 million in revenue and earning 77 cents per adjusted diluted share over the period.

The Chantilly, Va.-based services provider also reported better-than-projected results for the 2012 fiscal year as a whole, with $1.66 billion of revenue and profits of $4.06 per adjusted diluted share for the year.

In the contractor’s earnings call, president and CEO Tony Smeraglinolo said the company has won prime positions on six indefinite-delivery/indefinite-quantity contract vehicles potentially worth a combined $11 billion since going public in July.

Engility won positions on four of those IDIQs in the last quarter of its fiscal year.

“Each of those IDIQs positions us well for our higher end work and 75 percent of our portfolio is in the higher end activities, ” Tony Smeraglinolo, president and CEO, told GovCon Wire.

“This puts a finer point on it and gives us more growth opportunities, ” he added.

Smeraglinolo emphasized to GovCon Wire that the company founded and continues to hone its business around its core service competencies.

That includes a driving focus on thriving in a low-cost technically-acceptable contracting environment, he said.

He said the company has an advantage in the government space as its “fresh start” after spinning off from L-3 Communications (NYSE: LLL) and eliminating organizational conflicts of interests has allowed it to focus on efficiencies and price-disruptive service offerings.

Smeraglinolo also said the company could look the mergers and acquisitions market to boost its competitiveness in industries where established relationships are key to aligning with customers.

He cited energy and intelligence as examples of those kinds of industries. 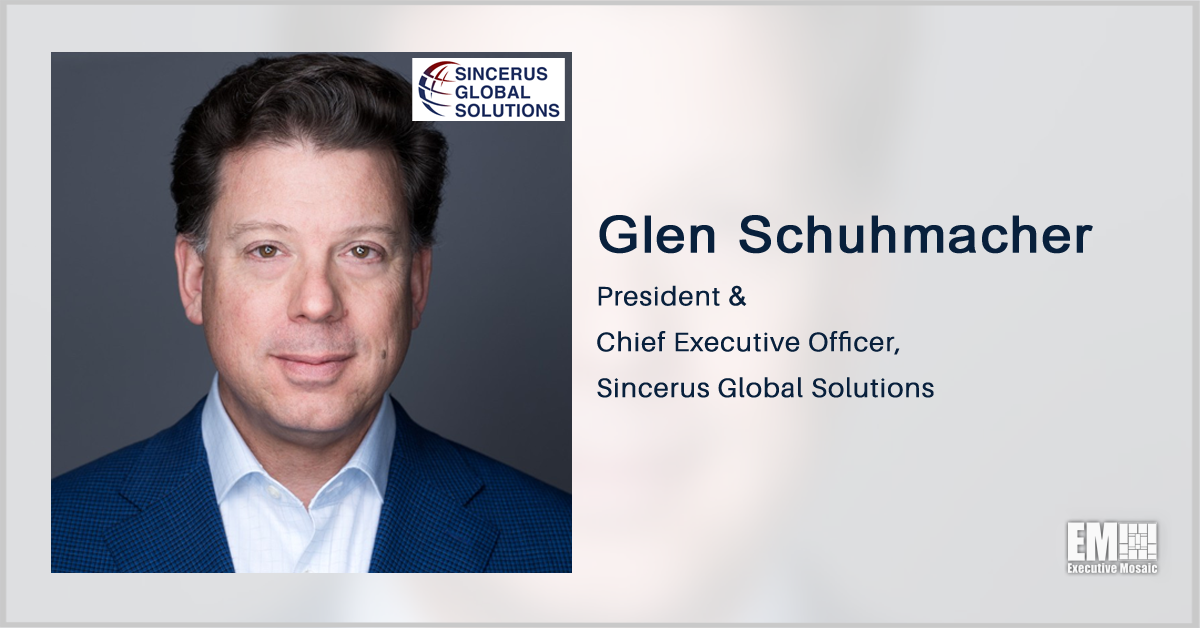 Glen Schuhmacher, president of Sincerus Global Solutions, will succeed Tony Smeraglinolo as CEO while the latter will assume the executive chairman post at the professional services company as part of its strategic growth initiatives. As president and chief executive, Schuhmacher will have operations oversight and drive Sincerus’ continuous delivery of international security assistance and security 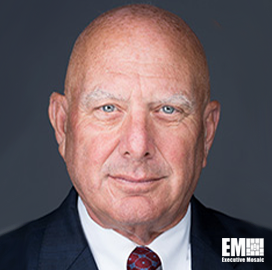 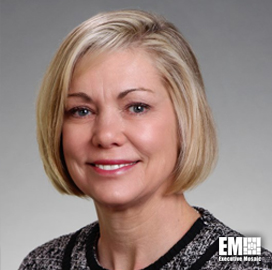 Lynn Dugle, a nearly 12-year veteran of Raytheon (NYSE: RTN), will join Chantilly, Virginia-based government services contractor Engility Holdings (NYSE: EGL) on March 21 as chief executive to succeed Tony Smeraglinolo, who has stepped down from the post after more than three years at the company. Dugle previously led Raytheon’s intelligence, information and services segment and will bring 30 years
Sponsor