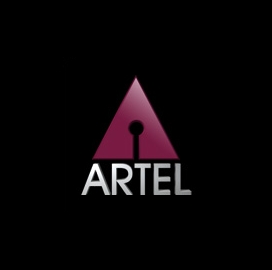 Reston, Va.-based telecommunications contractor Artel has made a series of executive appointments nearly five months after Ted Hengst joined the company as its chief executive.

Berger previously worked with Hengst at Harris Corp. (NYSE: HRS) and served as director of marketing and communications.

Cleghorn joins Artel from STG Inc., where he led the defense sector engineering group as VP.

Amy Miller Feehery, formerly the director of business development at T-Rex Solutions, has been promoted to serve as the company’s vice president of business development. She brings subject matter expertise in national security to her new role as the Greenbelt, Maryland-based government information technology provider aims to grow its business operations, the company said Wednesday.