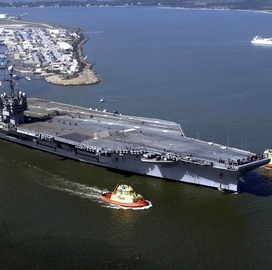 The award also moves forward construction activity and modifies a contract that has been in place since 2009 to build the new USS John F. Kennedy, the Defense Department said Thursday.

Work will occur in Newport News, Va. through October 2015.

“This modification for additional long lead material and advance construction activity may help preserve the construction schedule, ” the Pentagon said in its notice.

In September 2012, the shipbuilder won nearly $296 million to acquire services and materials that could include research studies and engineering work, among other areas. 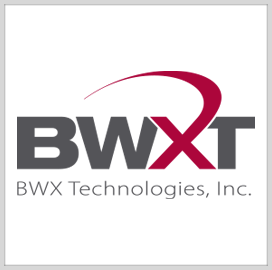 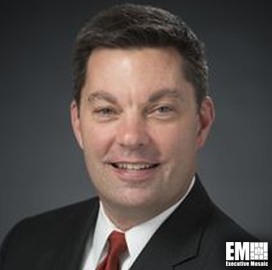 Matt Needy, vice president of operations at Huntington Ingalls Industries’ (NYSE: HII) Newport News Shipbuilding division, will assume the role of VP of Navy programs at the division on March 1. 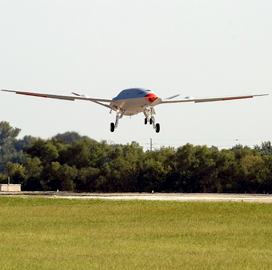