Delta Tucker Holdings reported $4 billion in revenue for the full year and $1.02 billion for the quarter, respective increases of 8.7 percent and 4.6 percent over the prior year periods.

Profit attributable to Delta Holdings rose 72 percent for the full year, going from $18.8 million to $32.5 million.

DynCorp’s aviation, security services and Logistics Civil Augmentation Program segments all saw increases for both the full 2012 year and the quarter.

“Operations performed well in 2012, delivering strong cash flow, revenue growth of more than 8 percent and margins within expectations, helping us overcome many of the headwinds that began the year, ” said Bill Kansky, chief financial officer.

“Coupled with our continued focus on working capital improvement, this performance fueled our ability to complete the Heliworks acquisition in third quarter and to pay down $90 million of our term loan, completing the year as expected with a leverage ratio at 3.76, ” Kansky said. 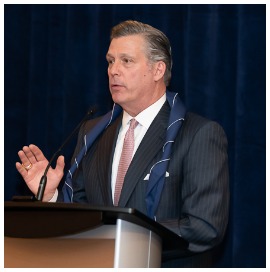 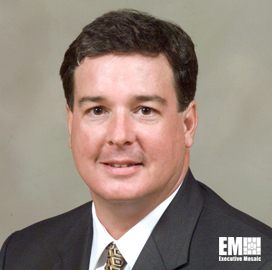 DynCorp International is reorganizing from five business units to three, with one of them a new organization intended to focus on international opportunities, the Washington Post reports. Marjorie Censer writes the company will restructure into three business units: DynAviation, DynLogistics and the new DynGlobal organization. Steve Gaffney, DynCorp chairman, president and CEO told the Post