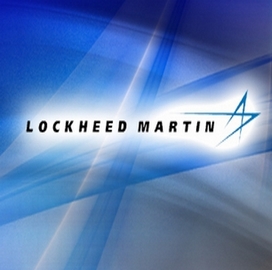 Lockheed will perform work in Sunnyvale, Calif. through June 19, 2016 and the Air Force is funding the contract through its fiscal year 2011 and 2012 appropriations.

According to the company, the SBIRS program is intended for missions in missile warning, missile defense, technical intelligence and battlespace awareness.

The Space and Missile Systems Center at Los Angeles Air Force Base is the contracting activity. 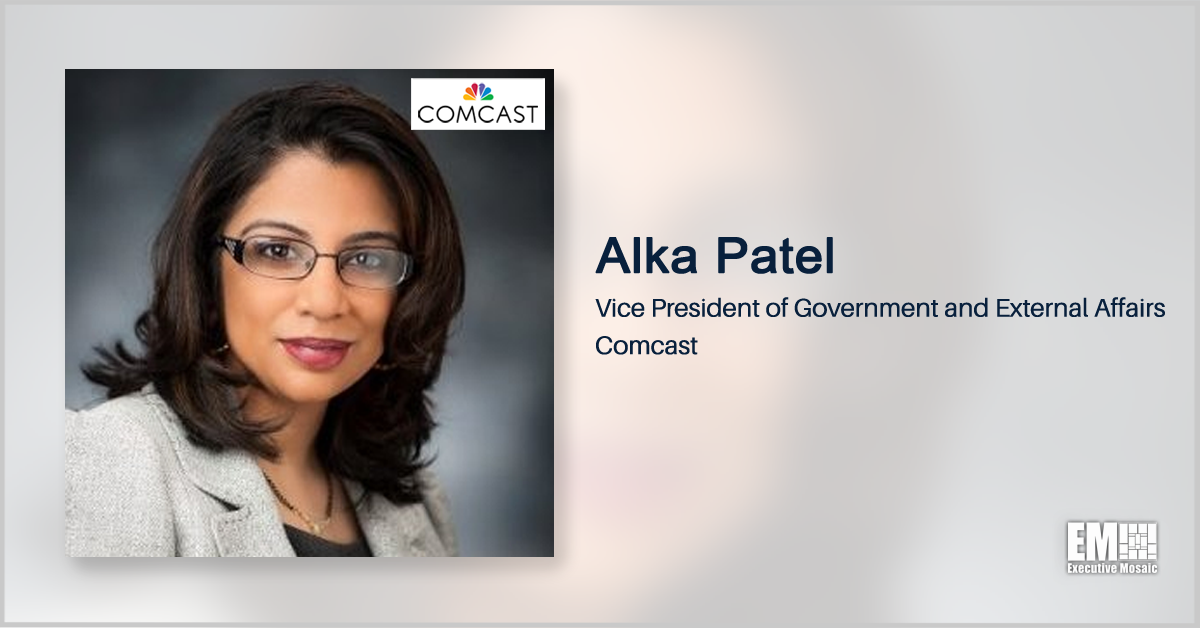