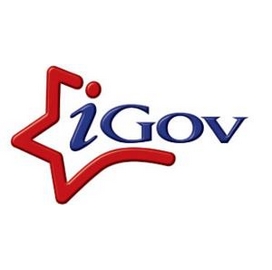 iGov says TACLAN is built for network-centric warfare and to interconnect deployed tactical forces elements through its mobile IT infrastructure and applications.

Forces elements include soldiers and teams, joint task forces at the headquarters level and the tactical equivalent of a garrison network, iGov says.

Work under the indefinite-delivery/indefinite-quantity contract will occur in Tampa, Fla. and U.S. Special Operations Command at MacDill Air Force Base, Fla. is the contracting activity.