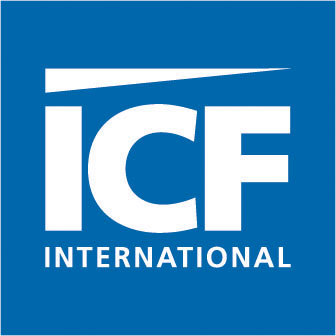 Profit for the full year increased 9.2 percent to $38.1 million and fourth quarter profit rose 4.3 percent over the prior-year period to $9.2 million.

For the quarter, commercial revenues increased 24.6 percent over the prior-year period to $67.5 million and represented 29 percent of total revenue, up from 25 percent in the fourth quarter for 2011.

Revenue in the health, social programs and consumer and financial business lines increased 20.1 percent for fiscal 2012 and Kesavan attributed the growth to ICF’s $100 million acquisition of Ironworks Consulting in 2011.

The energy, environment and infrastructure lines saw 6.3 percent increases in 2012 revenue over 2011 levels and the public safety and defense lines increased 2.3 percent in revenue, Kesavan said. 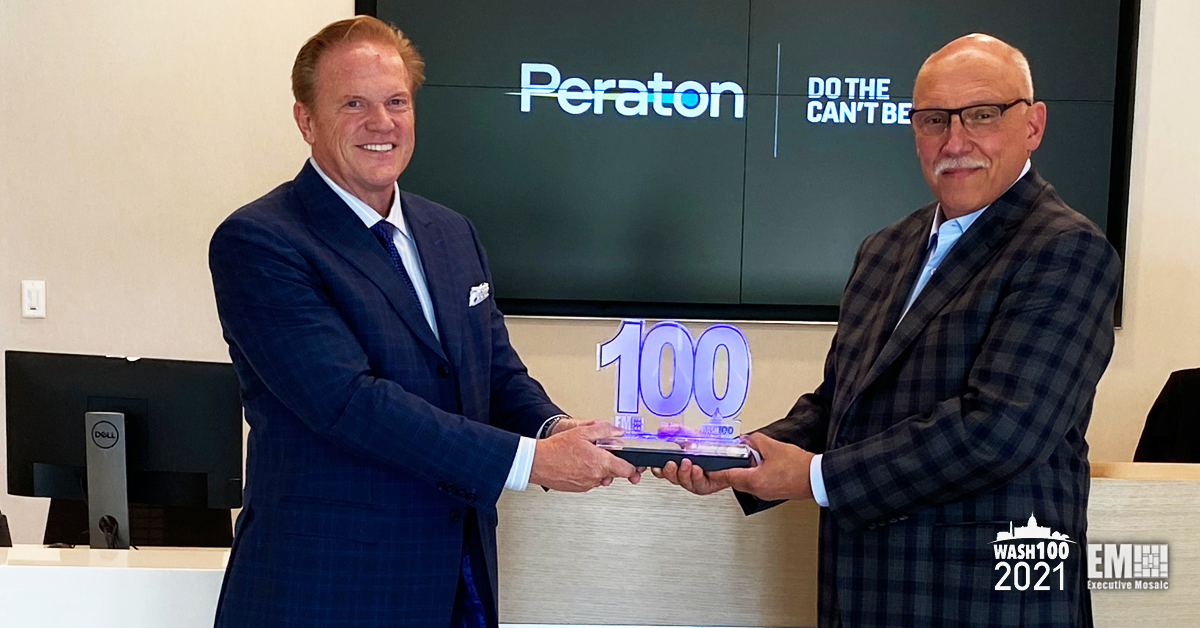 Executive Mosaic CEO Jim Garrettson presented the fifth overall Wash100 Award, the most prestigious and sought-after award in all of government contracting (GovCon), to Stu Shea, chairman, president and CEO of Peraton, during a recent visit to the company’s office. For his 2021 Wash100 Award, Shea was recognized for his leadership in Peraton’s expansion efforts through
Sponsor