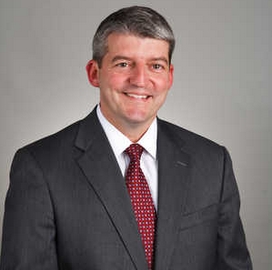 Mahoney’s appointment is effective immediately as Churchill will retire from the company in March after a 30-year career there, the company said Friday.

Prior to this appointment, Mahoney served as VP of sales, marketing and support for the commercial systems segment and held other leadership and business development positions in the U.S., Europe and Asia.

He will report to President Kelly Ortberg in his new role.

Mahoney brings a global perspective and business development experience to his new role as the company is aiming to grow in global markets, Ortberg said.

Churchill held his most recent position since February 2010 and has also served as EVP and chief operating officer for government systems and as the segment’s VP of business development.

He has also served as VP and GM for business and regional systems.

“Greg has had a long record of accomplishment and made enduring contributions to Rockwell Collins throughout his distinguished career, ” said Clay Jones, chairman and CEO. 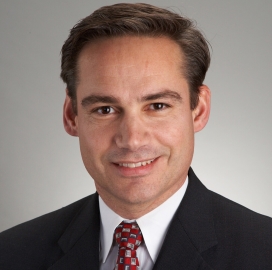 Kelly Ortberg, president of Rockwell Collins (NYSE: COL), has been appointed to succeed Clay Jones as chief executive, effective July 31. Jones has told the board of directors he plans to retire as CEO on that date but will continue to serve as non-executive chairman of the board, Rockwell Collins said Friday. “This decision was

Colin Mahoney, a 26-year Rockwell Collins (NYSE: COL) and a vice president, will succeed Greg Churchill as executive vice president for international and service solutions. Mahoney’s appointment is effective immediately as Churchill will retire from the company in March after a 30-year career there, the company said Friday. Prior to this appointment, Mahoney served as
Financial Report

Rockwell Collins (NYSE: COL) has announced financial results for the third quarter of its fiscal year 2012, reporting a 13 percent increase in earnings per share over the prior year period. The Cedar Rapids, Iowa-based aerospace and technology firm said it earned $1.14 per share in this year’s third quarter, compared to $1.01 in the