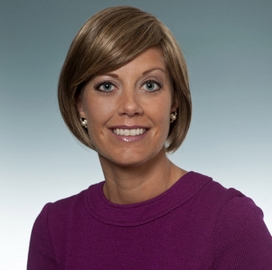 Frank Ruggiero, vice president of international government relations, will succeed Moseley on an acting basis until her successor is named.

In her previous capacity, Moseley held oversight of the subsidiary’s government relations activity in the U.S. including relationships with the Defense Department, other Cabinet-level organizations and lawmakers.

Linda Hudson, president and CEO, said Moseley has worked with public officials and other industry executives to address sequestration.

Before joining BAE, she served as president of defense industry consultant Principled Strategies, which works with partners on government budget cycles and contract processes.

Prior to forming Principled Strategies, she served as vice president of sensors and electronic systems at Lockheed Martin (NYSE: LMT).

Before joining Lockheed, she served as a staff VP for government relations at General Dynamics‘ (NYSE: GD) combat systems business.

Her public sector career includes service at the departments of Energy and State and she is recipient of the Meritorious Service Medal. 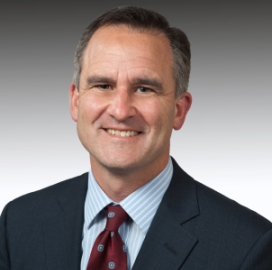 Frank Ruggiero, a former vice president of international government relations at BAE Systems‘ U.S. subsidiary, has been appointed VP of federal government relations. The appointment took effect April 15 and Ruggiero succeeded Erin Moseley, who was promoted to president of the support solutions division in February, the company said Monday. Ruggiero, who joined BAE in