“Barry is a highly respected technologist and gifted leader who has designed and architected many of NGA’s key programs, ” said Bill Graham, president and CEO. “We have worked closely with Barry for a number of years and have seen the passion and value he brings to the geospatial intelligence mission.”

The company wants to develop new market offerings and grow in its existing markets, Oliver added.

At NGA, Barlow has also served as director of the acquisition directorate and led development and deployment of a geospatial intelligence system worldwide.

The 36-year aerospace and defense veteran has also served as NGA’s chief architect, chief engineer and a program manager. 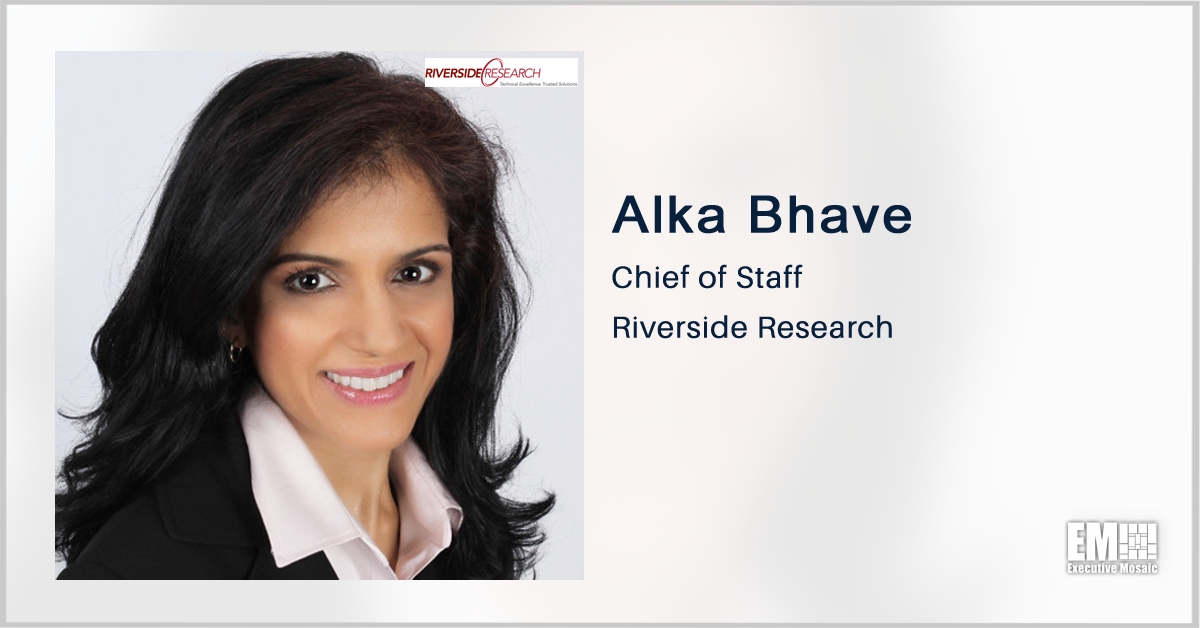 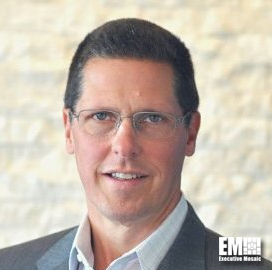 Gary Slack, former president and chief operating officer of QinetiQ North America, has been appointed president and chief executive at Tysons, Virginia-based government services contractor XLA. The more than 30-year GovCon veteran will be responsible for implementing the company’s growth strategies and succeeds founder and former CEO Lloyd Mustin, who will transition to a new role 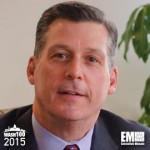 Executive Mosaic, Tysons Corner, VA March 17, 2015 – Mac Curtis, CEO at Vencore, has been listed among this year’s Wash100 most influential leaders in GovCon for his leadership role in the government contracting mergers and acquisitions market. The Wash100 is the premier group of private and public sector leaders selected by Executive Mosaic’s organizational and editorial leadership as
Sponsor