TASC said Howard will be responsible for leading development of a strategy, technical roadmap and security architecture for the company’s information security approach.

“Cyber threats against government and industry are increasingly advanced, and we must be prepared with aggressive and integrated measures to protect our information and intellectual property, ” she said.

At VeriSign, the company says he led an organization that provides federal agencies and Fortune 500 companies decision support services.

Howard is also a 23-year veteran of the U.S. Army, where most recently served as chief of the branch’s computer emergency response team.

He also held other command and staff positions in information technology and computer security. 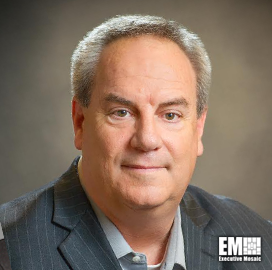 Rick Howard, chief security officer at Palo Alto Networks (NYSE: PANW), said agencies can avoid complexity by leveraging the same security platform that they already have deployed to protect their perimeter, their mobile devices, and their data centers in the cloud-based services they are moving to. He refers to these environments as data islands and to reduce 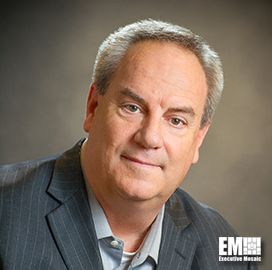 Rick Howard, chief security officer at Palo Alto Networks (NYSE: PANW), has said agencies that aim to develop and implement strategies to safeguard information technology systems from cyber threats should adopt DevOps. Howard wrote that DevOps’ link to automation and cloud technology has implications for agencies’ adaptive cybersecurity strategies and that the discipline seeks to

Rick Howard, chief security officer at Palo Alto Networks (NYSE: PANW), has said government agencies with several cybersecurity tools should adopt the “automatic orchestration” approach that works to consolidate and manage all those tools through a common platform. Howard wrote that such a platform works to help agencies gain visibility into endpoint devices, cloud deployments
Sponsor