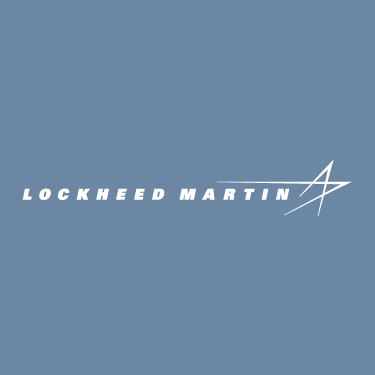 Work will occur in Grand Prairie; Lufkin, Texas; Camden, Ark.; and Ocala, Fla. through May 31, 2013 and the Army Contracting Command’s office at Redstone Arsenal, Ala. is the contracting activity.

Lockheed won an estimated $353 million contract in July 2012 to provide the launching systems to the Army and also is incorporating a new warhead under a $79.4 million contract.

The system contains an anti-jam and accuracy processor, according to Lockheed.