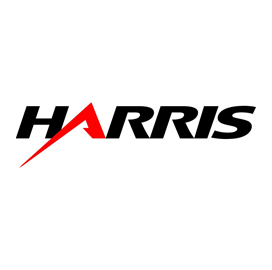 Harris Corp. (NYSE: HRS) has won $36 million in orders from a NATO country for the company’s handheld tactical radios and accessories, the company announced Thursday.

The country is acquiring the Falcon III handheld radios and accessories for both line-of-sight and beyond line-of-sight satellite applications, the company said.

Brendan O’Connell, president of international business in the RF communications segment, said more than 160, 000 of the AN/PRC-152 radios have been deployed worldwide for voice and data communications.

O’Connell also said the radios are designed for warfighters to use in remote areas.NATO and other members of the international coalition in Afghanistan have used the radios for ultra high frequency communications, close-air support and programmable encryption.

Amy Miller Feehery, formerly the director of business development at T-Rex Solutions, has been promoted to serve as the company’s vice president of business development. She brings subject matter expertise in national security to her new role as the Greenbelt, Maryland-based government information technology provider aims to grow its business operations, the company said Wednesday.