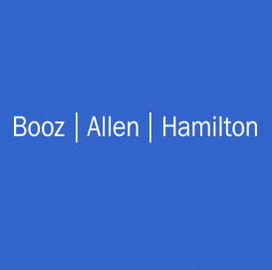 A Jan. 22 FedBizOpps notice says the company will help the command run its force preservation and family program at locations inside and outside the continental U.S. for up to five years.

According to the command, the program is aimed at helping family members of those serving in special operations forces, focusing on soldiers who engage in multiple deployments.