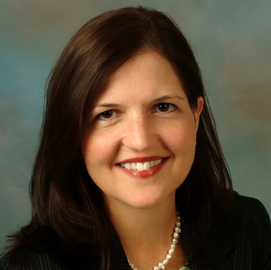 The company said Lepore reports to David Taylor, president and CEO, and act as the company’s senior executive in the Washington area with responsibility for growing the company’s profile and facilitating internal collaboration.

Taylor said Lepore’s appointment is part of the company’s strategy to grow its presence in both the aerospace market and the Washington area.

Rob Strain, chief operating officer, said Lepore is joining the company as it is aiming to grow in the tactical defense, operational weather and ISR markets (intelligence, surveillance and reconnaissance).

Before joining Ball Aerospace, she served as president of aerospace consulting firm DFL Space and also held the president role at AirLaunch.

She has also served as VP of business development and strategic planning for Kistler Aerospace Corp. and as chief of Moscow operations for ANSER’s Center for International Aerospace Cooperation earlier in her career.

She graduated from the University of Michigan with bachelor’s and master’s degrees in aerospace engineering.