Sorenson, a 28-year Army veteran, most recently served as the first commander of the Military Information Support Operations Command.

“I am very pleased to have Chris Sorenson take on this position, ” CEO Ignacio Balderas said. “My sincere thanks go out to Jay Christy for his years of service to the company as he successfully completes his assignment as COO.”

“I see my move to Triple Canopy as a continuation of service, ” Sorenson said. “I can’t think of a better way to bridge a long military career than to contribute to our nation in a leadership role at a veteran-owned and veteran-friendly company.”

Sorenson has also served as operations officer for the Army Special Operations Command and served as ground force commander for the first raid against the Taliban in southern Afghanistan following the Sept. 11, 2001 attacks. 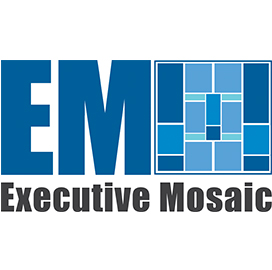 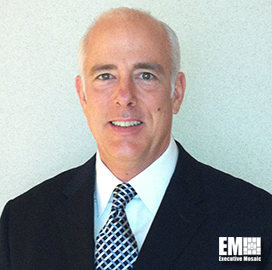