Thales USA has promoted Alan Pellegrini, currently vice president and general manager for avionics, to succeed the retiring Allan Cameron as president and CEO, effective at the beginning of 2013.

The company said Cameron started as CEO in 2006 and led the company through four acquisitions in the defense and security sector including Visionix, Tampa Microwave, nCipher and Advanced Acoustic Concepts.

The appointment of Pellegrini builds on Thales’ momentum of growth in the aerospace, defense and security markets, Cameron said.

Pellegrini joined Thales in 2006 as CEO of the in-flight entertainment and connectivity organization and the company credits him with increasing its market share to 35 percent.

Pellegrini and his executive team will continue to lead that segment during the coming months. 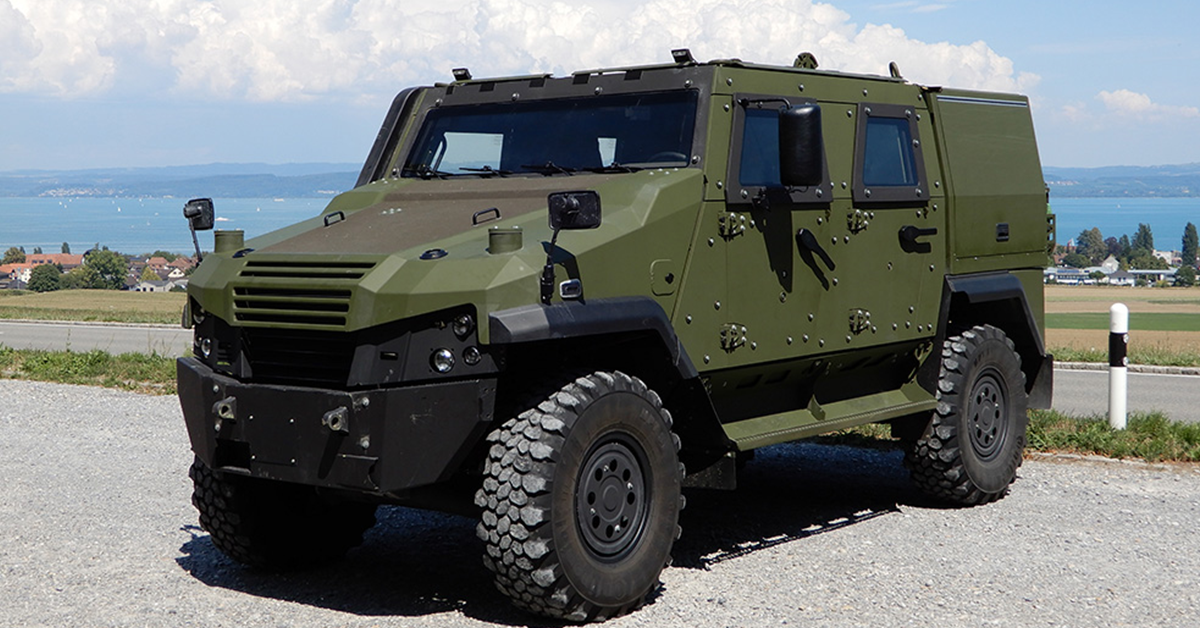 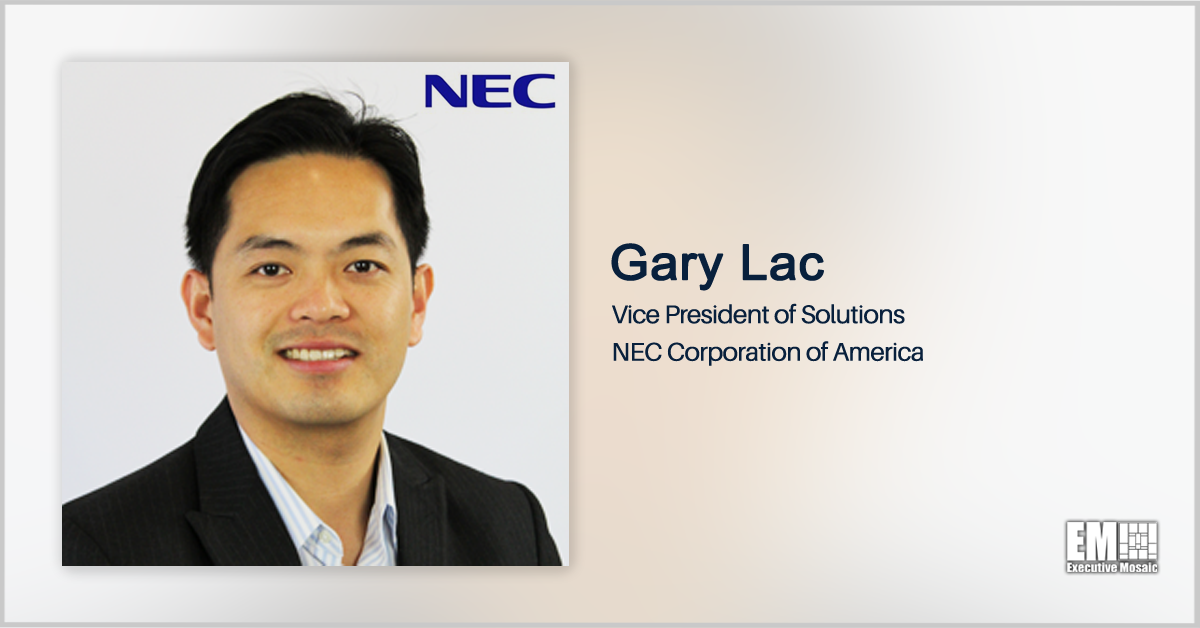 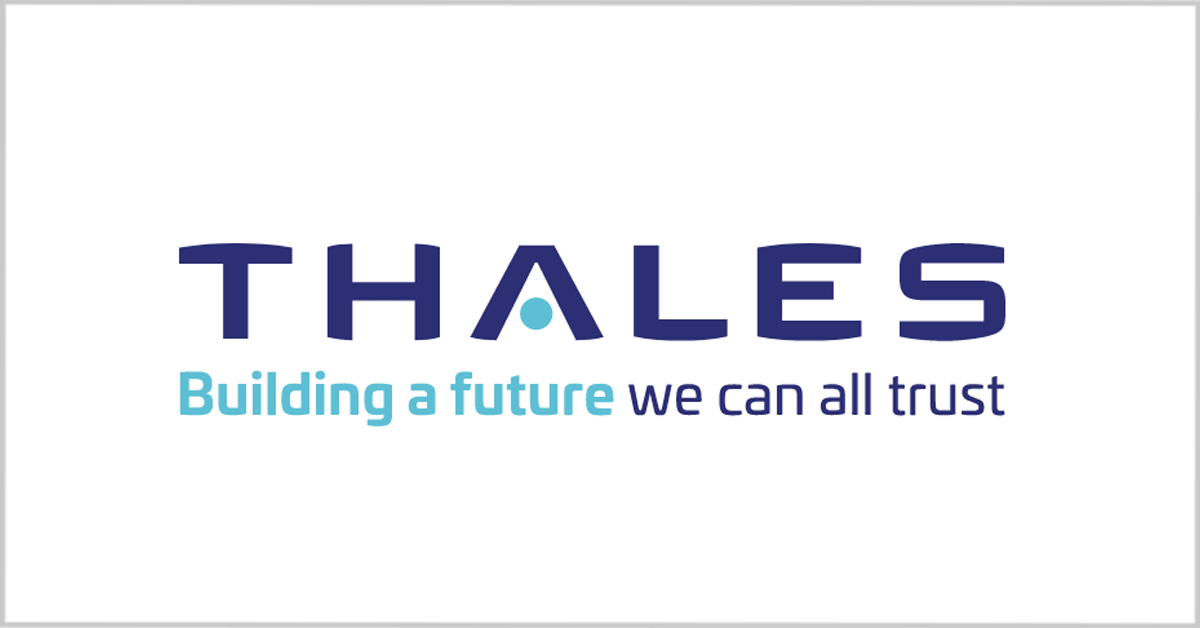 A Thales subsidiary has acquired the remaining stake of Leonardo DRS in Advanced Acoustic Concepts, the joint venture between the two organizations, for an undisclosed amount as part of the former’s efforts to expand engineering offerings for the U.S. military. Thales Defense & Security Inc. now has full ownership of AAC, which generated $80 million
Sponsor