The 33-year Navy veteran will report to Mike Twyman, sector VP and general manager of the defense systems division.

“Jack’s unparalleled knowledge of joint and U.S. Navy C2, intelligence and cyber mission areas will be critical as we focus on integrating command, control and communications capabilities for seamless interoperability and affordability, ” Twyman said. “In addition, his experience in the Asia-Pacific arena will be particularly invaluable.”

Dorsett joined the company in 2011 as VP for C4 (command, control, communications and computers) on the government relations staff.

In that capacity, he led development and execution of cybersecurity and C4 elements for Northrop’s strategic business plan and managed communications with government officials.

While in the Navy, he served as the branch’s first deputy chief of naval operations for information dominance, as well as chief information officer and director of intelligence.

He also held the director of intelligence post at the Joint Staff, Pacific Command and the Office of Naval Intelligence.

Dorsett also served as director of ISR (intelligence, surveillance and reconnaissance) programs and resources for the Navy Staff and as commander of the Joint Intelligence Center for Central Command. 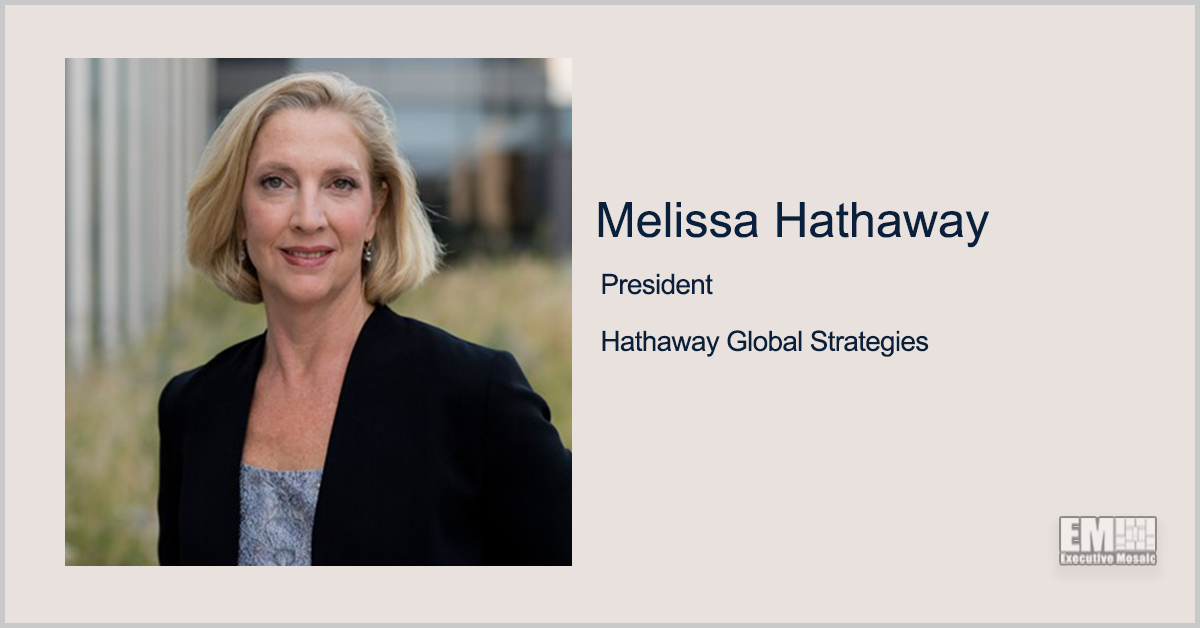 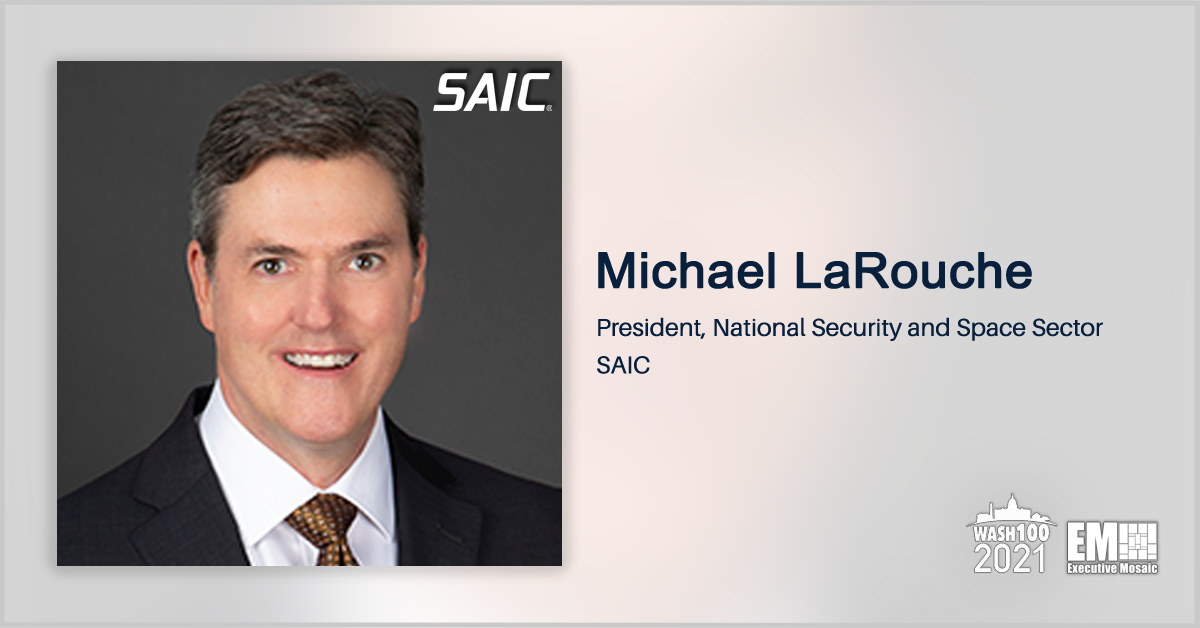