Intel Corp. (NASDAQ: INTC) President and CEO Paul Otellini will retire as both an officer and director at the company’s annual stockholders’ meeting in May, the company announced Monday.

Otellini, chief executive since May 2005, initially joined Intel in 1974 and was elected to the board of directors in 2002, when he also became president and chief operating officer.

During the six-month transition, the board of directors will consider both internal and external candidates as potential successors to Otellini.

“After almost four decades with the company and eight years as CEO, it’s time to move on and transfer Intel’s helm to a new generation of leadership, ” Otellini said. “I look forward to working with Andy, the board and the management team during the six-month transition period, and to being available as an adviser to management after retiring as CEO.”

“Paul Otellini has been a very strong leader, only the fifth CEO in the company’s great 45-year history, and one who has managed the company through challenging times and market transitions, ” said Andy Bryant, chairman of the board. “The board is grateful for his innumerable contributions to the company and his distinguished tenure as CEO over the last eight years.”

During Otellini’s tenure as CEO, the company increased its revenue from $38.8 billion to $54 billion, while annual earnings-per-share grew from $1.40 to $2.39. 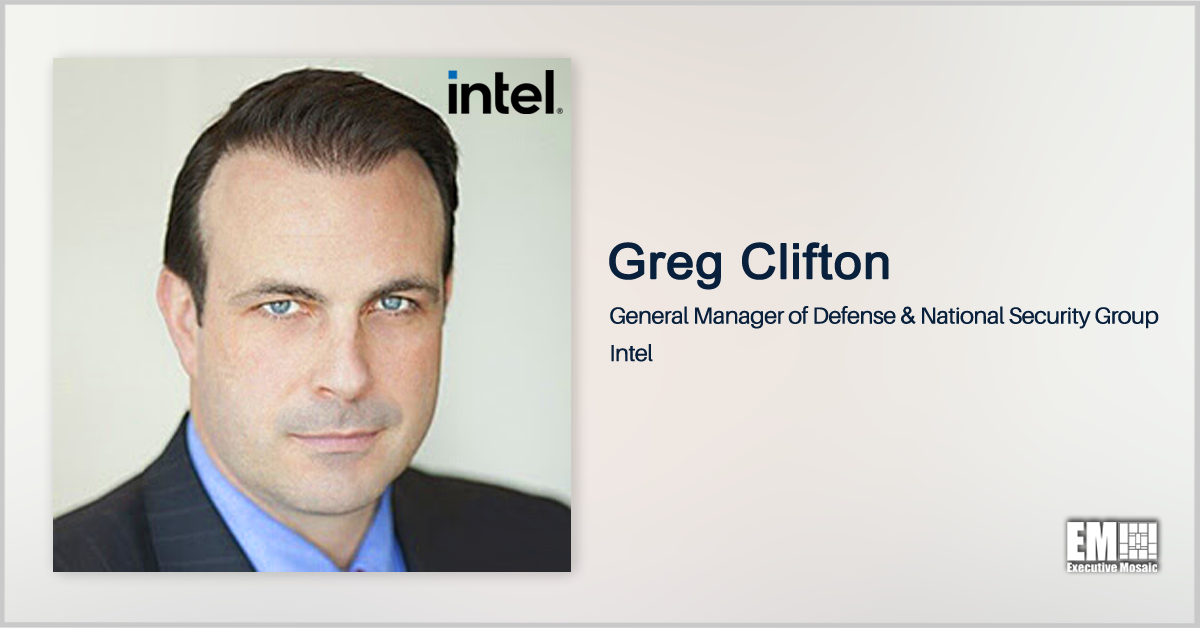 ExecutiveBiz featured Greg Clifton, general manager of defense and national security group at Intel, in a recent Executive Spotlight interview published Thursday. He talked about his work with Intel and how the group works to match company technologies with the mission requirements of government customers. Other topics tackled during the Q&A were information technology modernization, 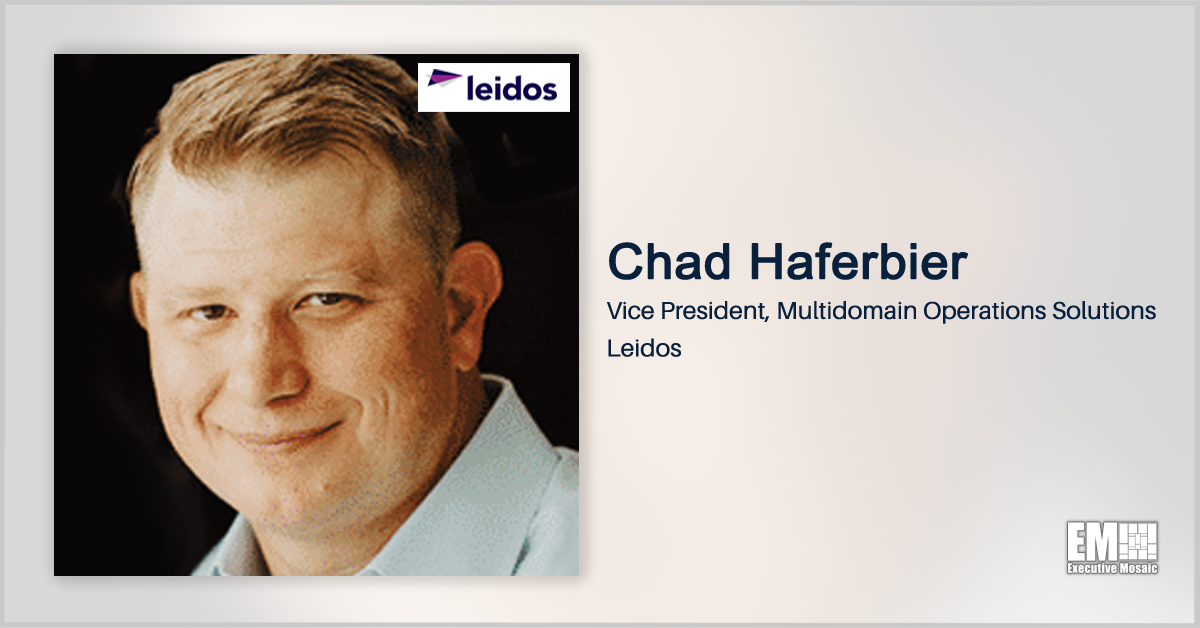 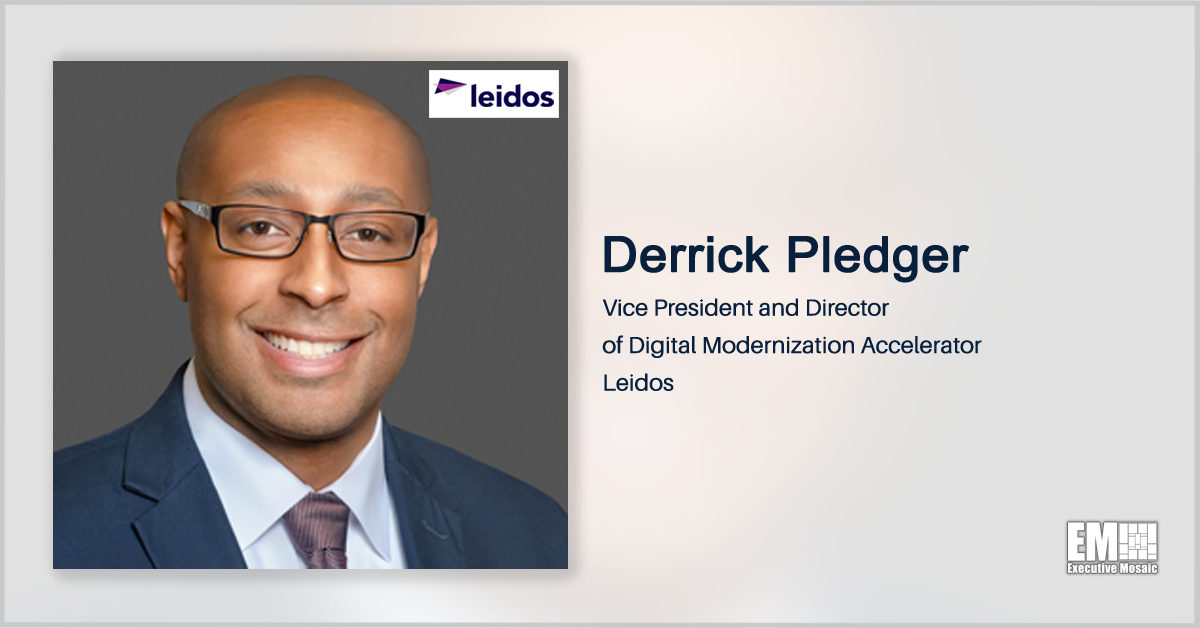 Derrick Pledger, vice president and director of the Digital Modernization Accelerator at Leidos (NYSE: LDOS), said establishing deep strategic partnerships with other companies could help facilitate the development of new capabilities and platforms that could help address mission challenges facing federal agencies. Pledger wrote that there are three main challenges that are driving agencies to
Sponsor