Current President and CEO Kevin Parker will leave the company on that date after seven years at the helm, during which time the company said its revenues tripled and its customer base doubled.

This is Corkery’s second turn as a company’s acting chief executive, as he held the CFO and acting CEO roles at ICO Global Communications prior to joining Deltek.

Before joining Deltek, Parker served as CFO at PeopleSoft between October 2000 and December 2004 and was also named co-president of that company in October 2004. 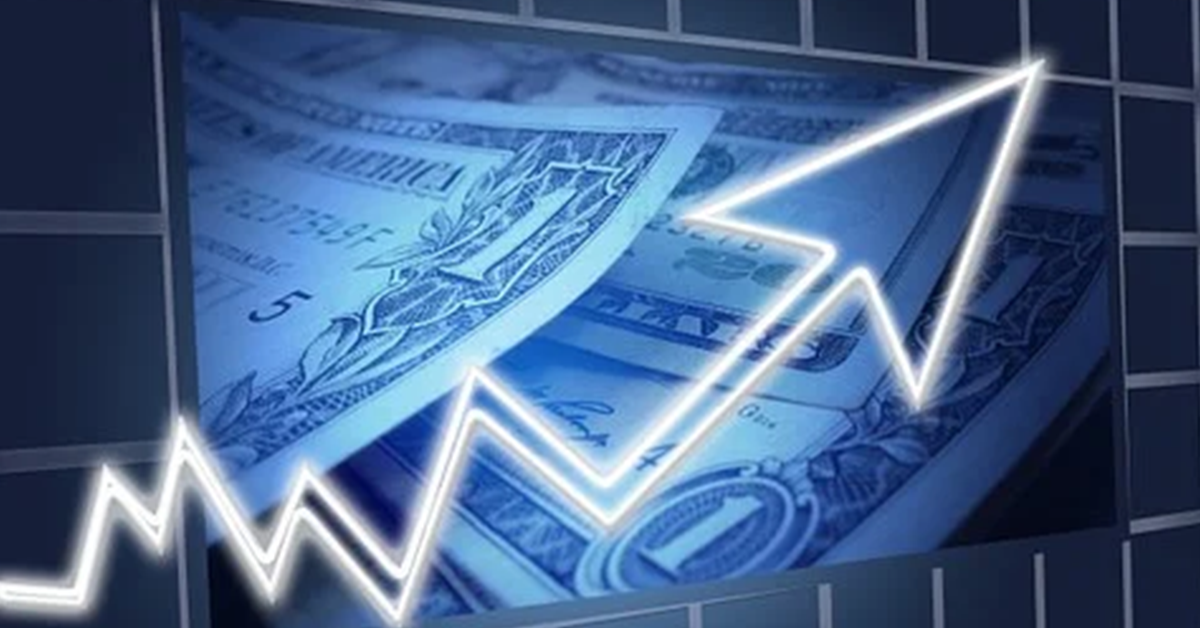 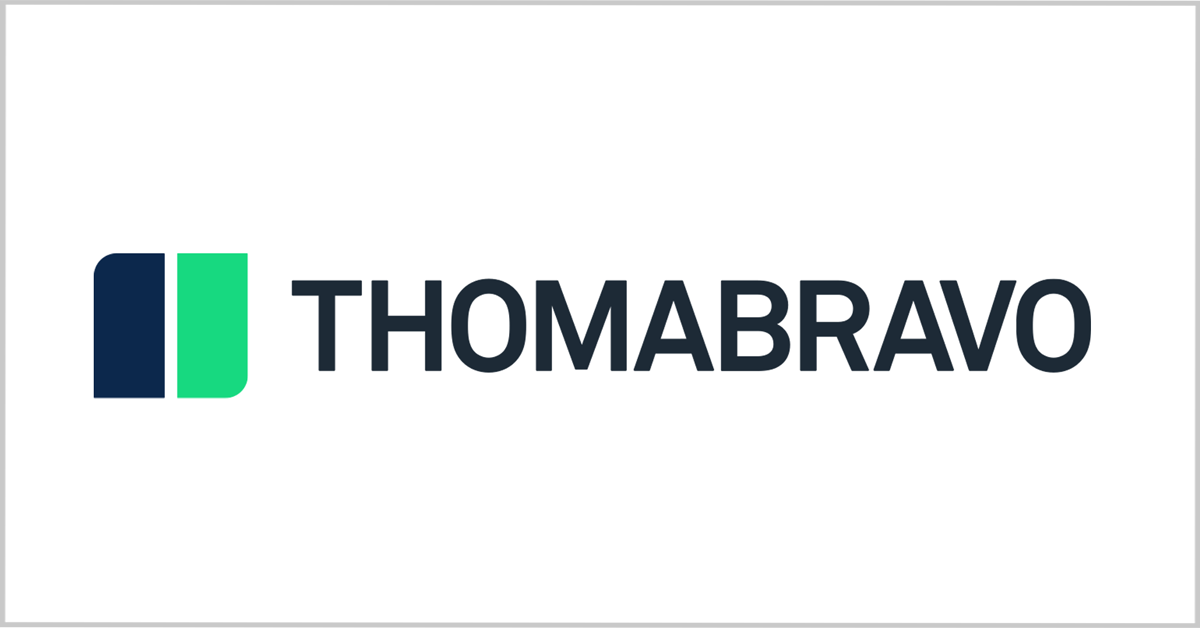 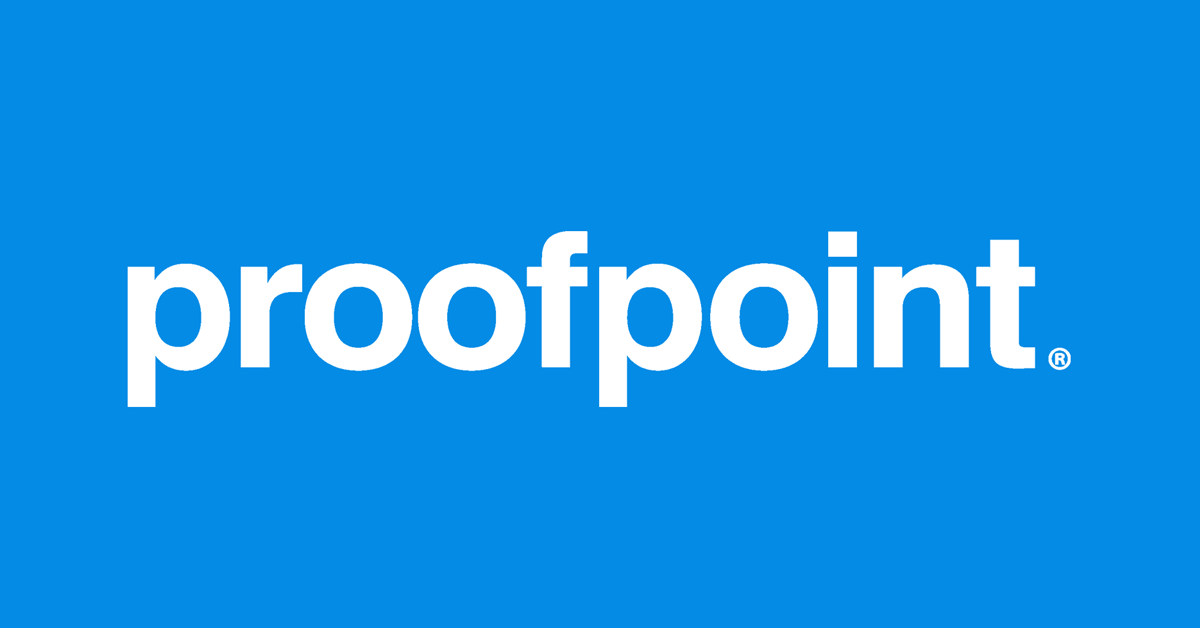