Textron (NYSE: TXT) has promoted Ellen Lord, senior vice president and general manager of the defense systems unit, to succeed the retiring Fred Strader as president and CEO of the systems segment.

The company said she will report to Textron Chairman and CEO Scott Donnelly.

Donnelly credited Strader with leading the launch of the Shadow tactical unmanned aerial system, the capture of the U.S. Navy Ship-to-Shore Connector opportunity and Canada’s Tactical Armoured Patrol Vehicle Program during his tenure.

Donnelly said Lord has led defense systems since January 2011 and credited her with realigning the business in a time of shifting customer demands, adding she will lead the segment’s initiatives in global growth.

Lord joined Textron in 1984 as a chemist for its automotive technology center in Dover, N.H., where she led the development of a new family of engineering thermoplastics.

She moved into the systems segment in 1998, where she has served as SVP and GM of Textron’s AAI business and VP of integration management for the segment. 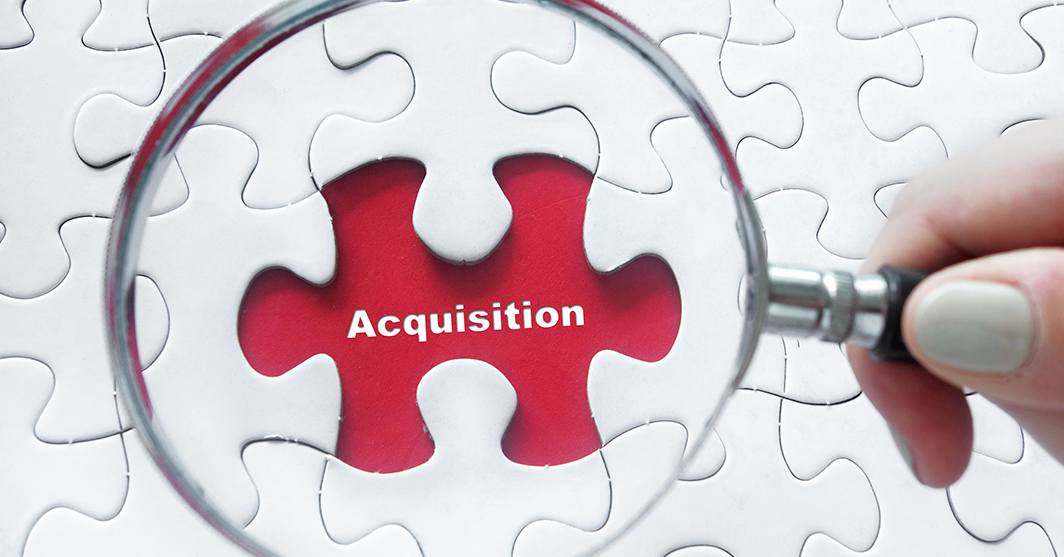