The Falls Church, Va.-based contractor formed the organization to house individual unmanned systems programs in an effort improve efficiency and affordability,  according to a company statement.

Culmo will lead HALE and be responsible for enhancing the operations of the programs’ common architecture and improving efficiencies.

Unmanned programs that are rolled into the organization include:

He joined the company in 1999, focusing on the E-2D development program, according to the company. 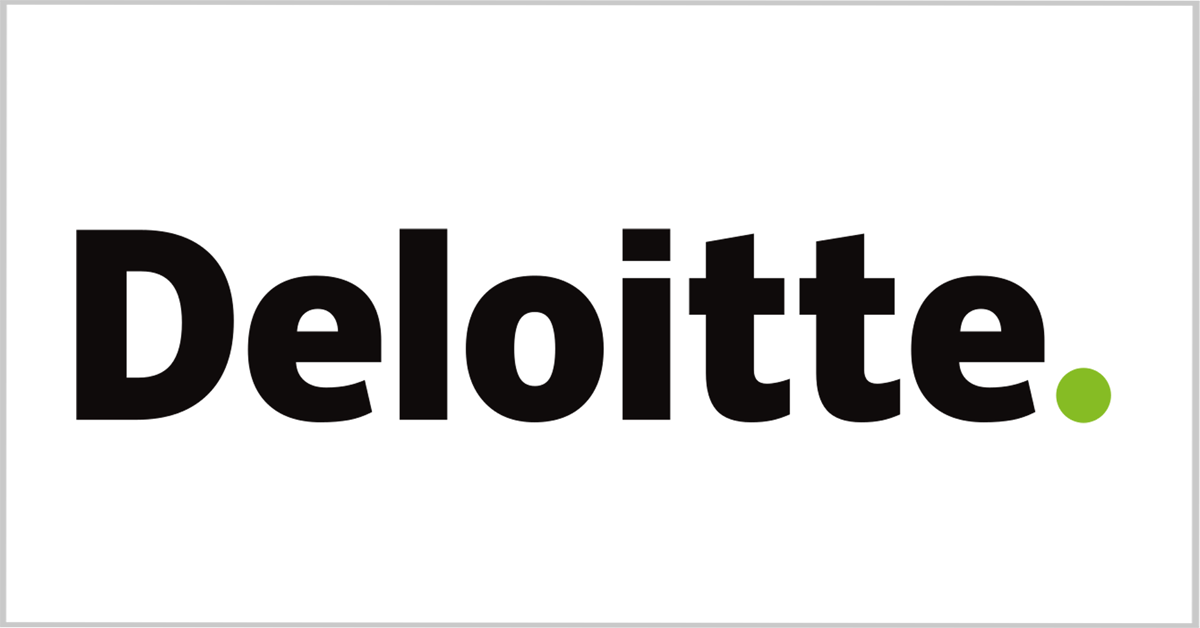