On the heels of the Army announcing a limited deployment of a General Dynamics-made (NYSE: GD) tactical communications network, the company’s C4 systems unit announced Thursday it received a $346 million delivery order to implement the network.

The company will help the Army field the Warfighter Information Network-Tactical Increment 2 as part of the branch’s Capability Set 13 initiative to upgrade its communications infrastructure.

The Army conducted an initial test of the increment during a network integration evaluation in the summer summer, involving more than 4, 000 soldiers over a 2, 000-square-mile area.

“After seeing this technology in action, I couldn’t imagine going back to the way we were fighting the battle before, ” said Army 1st Sgt. Michael Rayfield, brigade signal operations sergeant of the 2nd Brigade, 1st Armored Division. 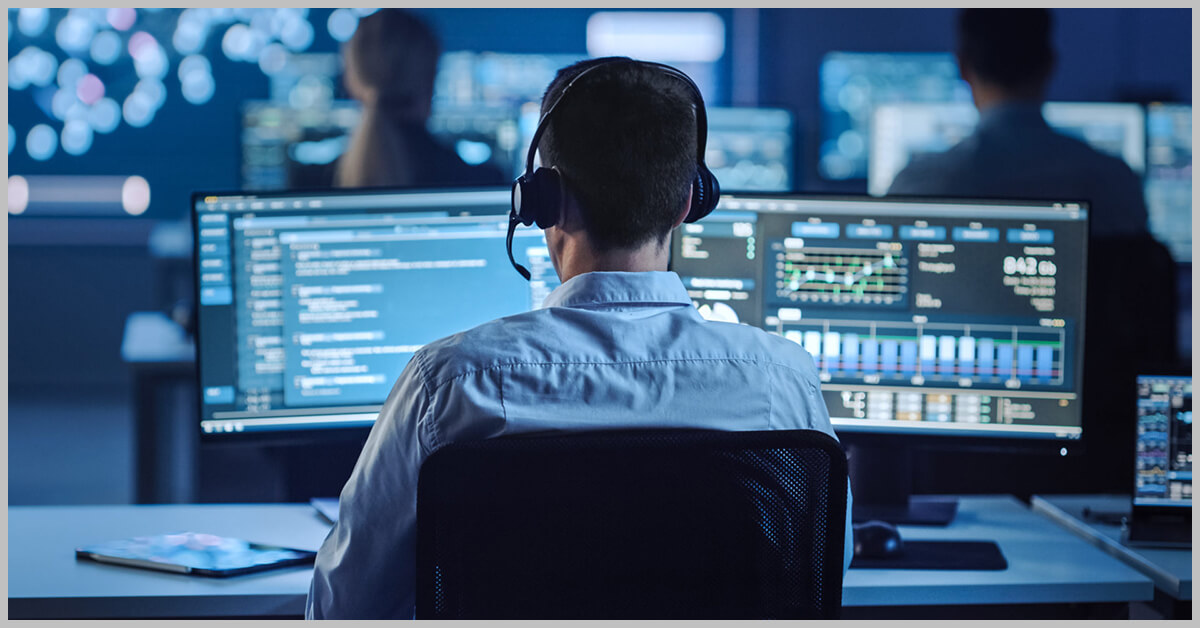 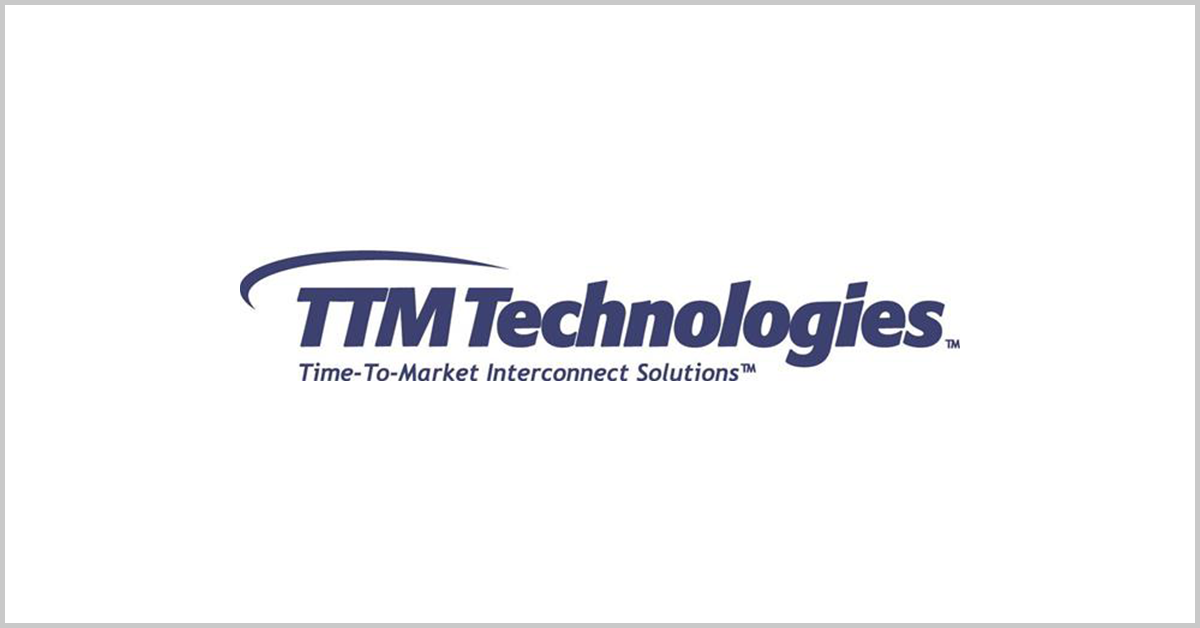 TTM Technologies (Nasdaq: TTMI) has finalized its $330 million cash acquisition of Telephonics from Griffon (NYSE: GFF) and expects the transaction to build up its position in radar systems and expand its growth opportunities and strategic capabilities in the aerospace and defense market. Santa Ana, California-based printed circuit board maker TTM first announced the deal
Sponsor