The company said in a Thursday release Moore will oversee end-to-end operations and will continue to drive alignment across the company to support the long-term strategy.

CEO John Chambers said in a release the company made the appointments to continue evolving its organization and capture opportunities in cloud computing, mobility and Internet markets

Chambers and the board of directors reportedly identified Moore and Lloyd as potential candidates to succeed Chambers as chief executive and GovCon Executive also has that story here.

The company credits Moore, an 11-year Cisco veteran, with growing the 10, 000-employee services division to more than $8 billion in annual revenues.

Before joining Cisco, he served as CEO at network consulting company Netigy and in executive positions at Electronic Data Systems, where he held a 26-year career. 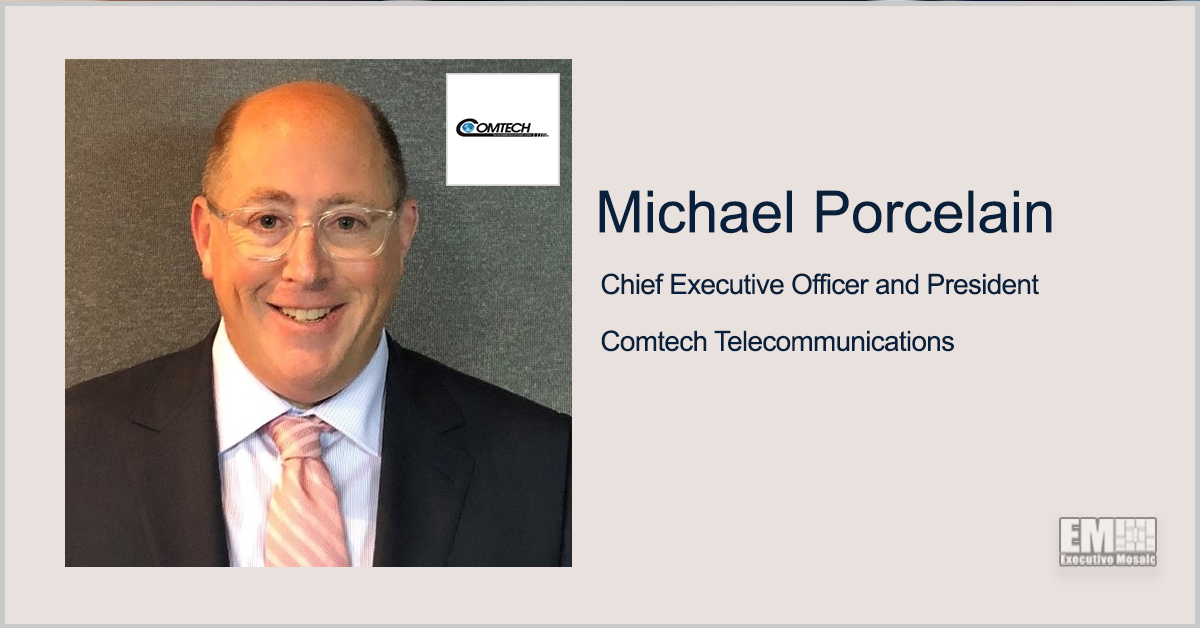 Michael Porcelain, a nearly 20-year veteran of Comtech Telecommunications (Nasdaq: CMTL), has started his dual role as the company’s president and CEO. He succeeded former Comtech CEO Fred Kornberg, who will serve as a technology adviser to the management team and remain as a director and a non-executive board chairman, the communications equipment provider said 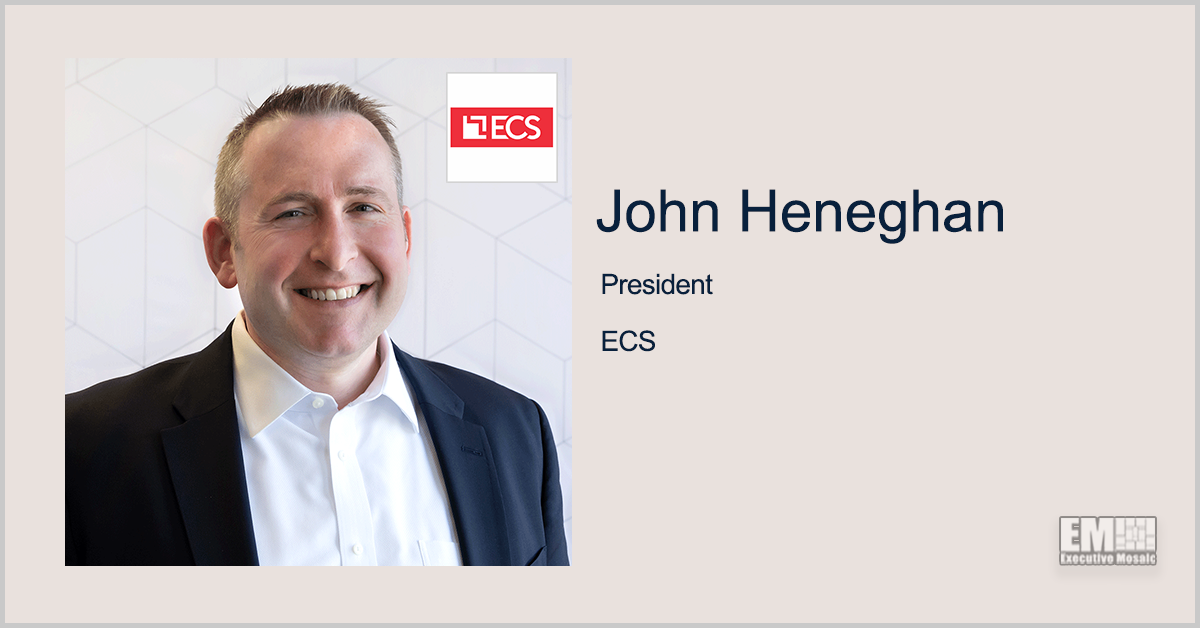 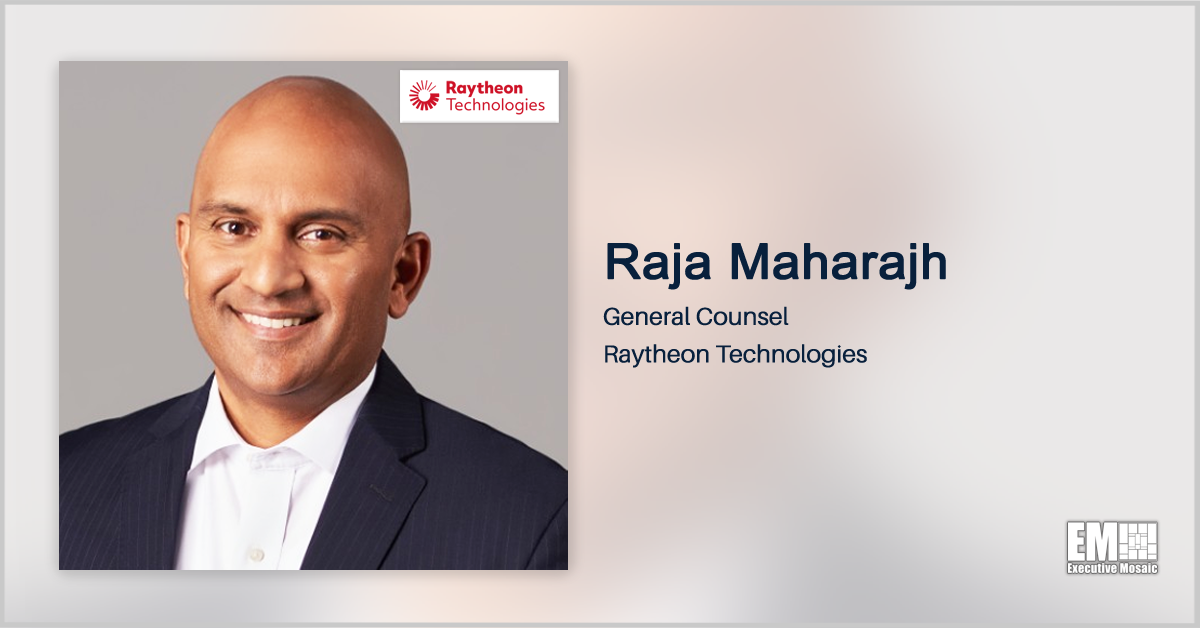 Raja Maharajh, most recently chief of staff to Raytheon Technologies (NYSE: RTX) Chairman and CEO Greg Hayes, has been appointed general counsel of the Waltham, Massachusetts-based defense and aerospace company. He succeeds Frank Jimenez and will oversee legal and regulatory functions that include corporate governance and transactions, litigation, contracts and intellectual property, the company said
Advertisements