Justice will be responsible for capturing new contracts in the company’s core business areas.

“I have known Bill and Louisa Jaffe for years and being at TAPE feels like home, ” said Justice.

He added, “TAPE is well positioned to launch to new heights and I am excited to play an important part in that future.”

He worked as director at Northrop Grumman’s (NYSE: NOC) Information Sector and developed a new line of business for real estate and insurance industries. As operations director for the company’s Modeling, Simulation and Analysis Center, Justice managed numerous programs for DoD customers.

Justice served in the U.S. Marine Corps for more than 20 years before joining the corporate sector. He represented the Marine Corp’s in developing a large-scale simulation of Joint Warfare for the Office of the Secretary of Defense, Program Analysis and Evaluation.

He holds an advanced degree in Operations Analysis from the Naval Postgraduate School. 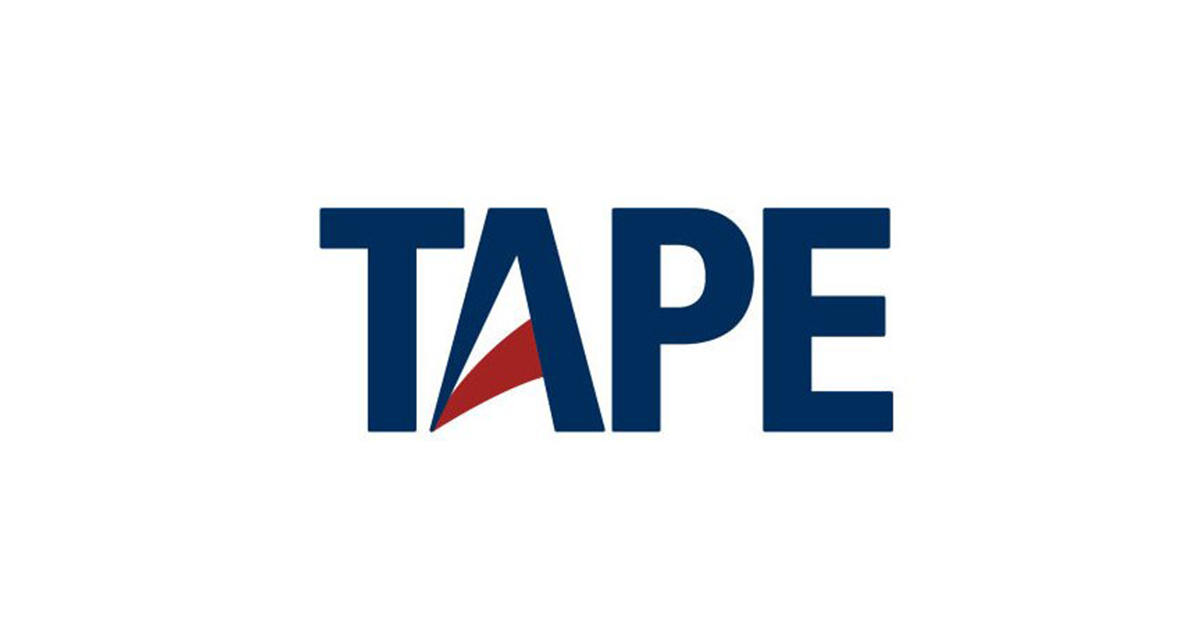 Technical and Project Engineering has appointed Debbie Gallop, formerly a vice president of NeoSystems, to serve as vice president of finance. Debbie Gallop She will oversee financial and accounting operations in her new position and will lead the implementation of Deltek’s Costpoint enterprise resource planning software for TAPE as part of her initial duties, the 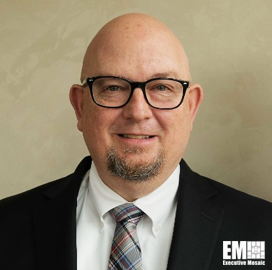 Stewart Wharton, who served as director of naval and cyber accounts at Technical and Project Engineering from 2011 to 2016, has rejoined the company as vice president of operations. He will be responsible for implementing programs and supervising employees who support federal customers, TAPE said Thursday. The retired U.S. Navy captain will also serve as 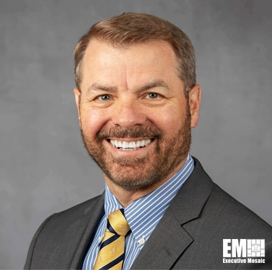