“Intelligence is very much in focus as one of CACI’s high-growth market segments, ” President and CEO Dan Allensaid, adding the company looks to position appointees with clients’ priorities.

Allen succeeded Paul Cofoni as CEO in July, with Cofoni transitioning to serve as chief adviser to Jack London, executive chairman of the board.

Before Raytheon, he was a principal at Booz Allen Hamilton (NYSE: BAH) and served as a business leader in the firm’s national security business segment.

According to CACI, his government service includes chief of staff at the National Reconnaissance Office; senior policy officer for the CIA director; chief of the intelligence directorate within the Defense Department inspector general’s office; and military assistant to the director of intelligence within the Joint Chiefs of Staff. 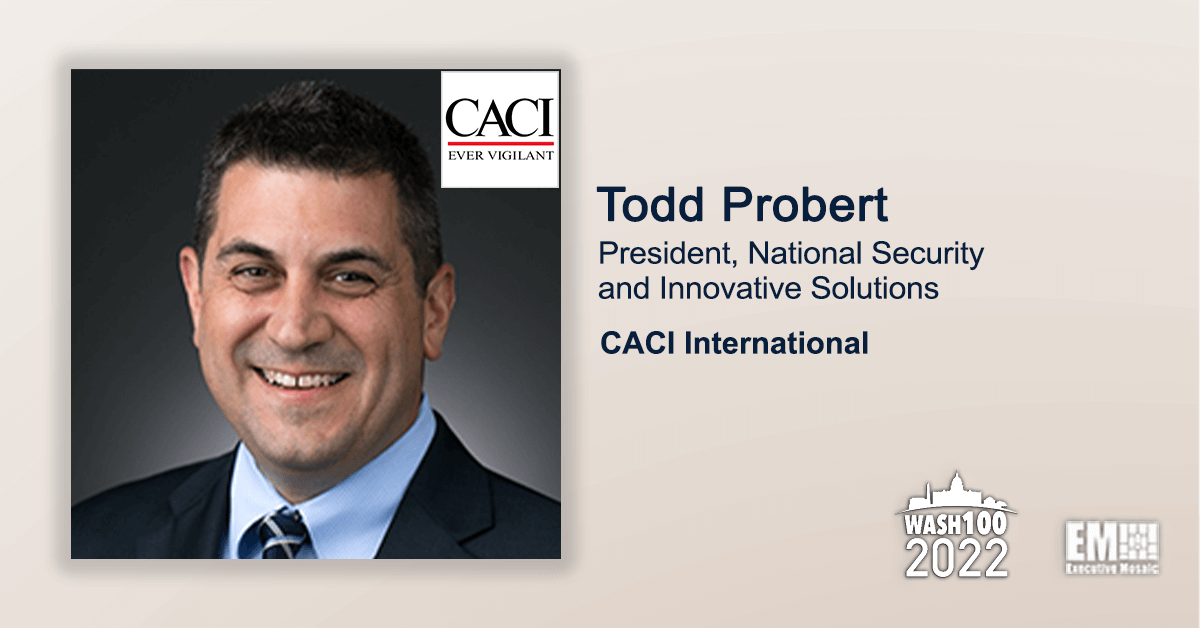